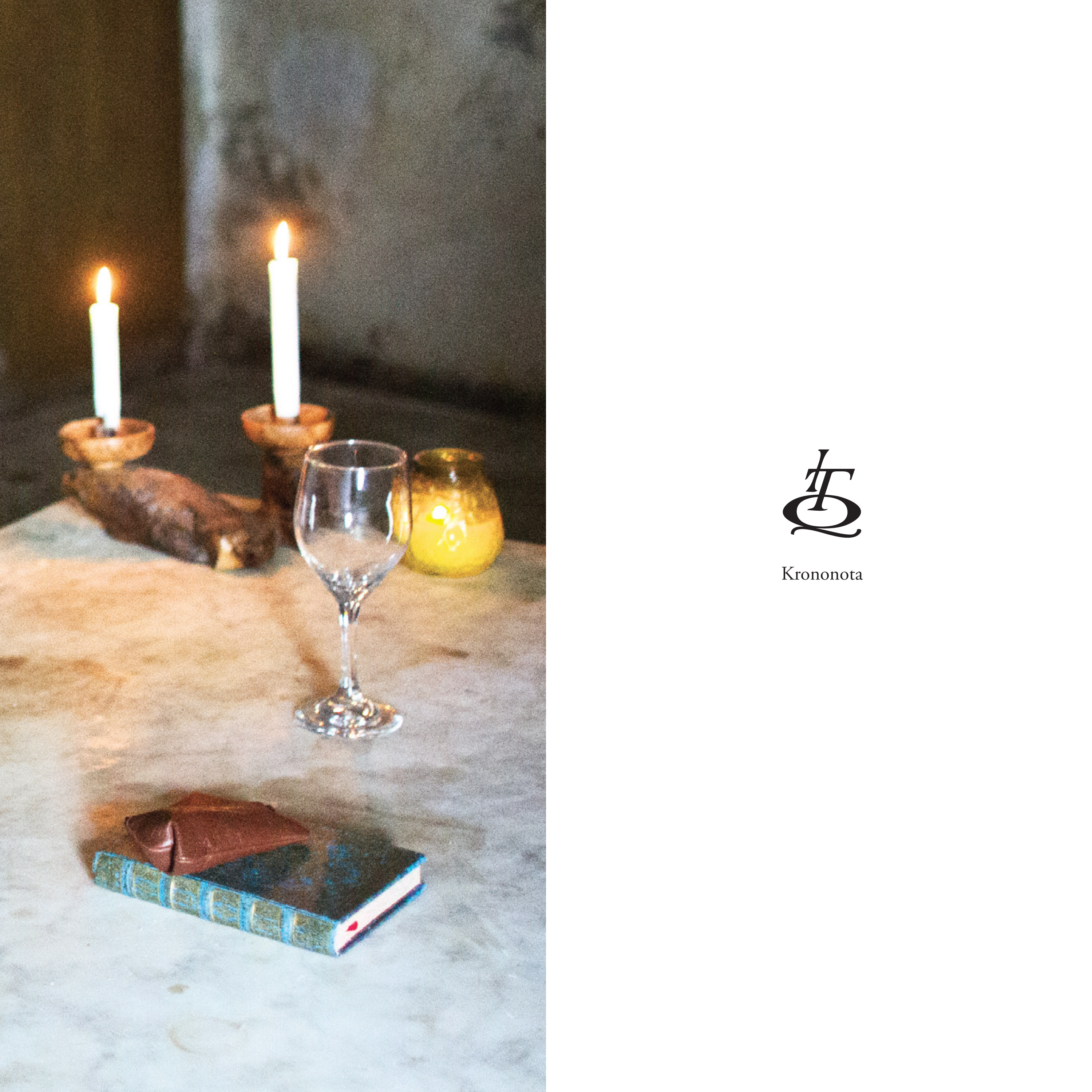 Step by step we are getting closer to the release of one of the most anticipated albums in the extreme Italian scene. This is “Krononota” the new album by IN TORMENTATA QUIETE who with this have reached the remarkable milestone of the fifth full-length of a now more than twenty years career.
“Krononota” will be released on February 19th in CD, digital and Deluxe Edition limited to 99 copies and will be anticipated by the single “Color Daunia” on December 21st with a great videoclip.

With this new album we are moving towards the definitive consecration of a band that has no equal and that has been able to build an undisputed reputation over the years made of effort and personality.
Expect once again a band capable of an extremely avant-garde and theatrical vision of their Art. 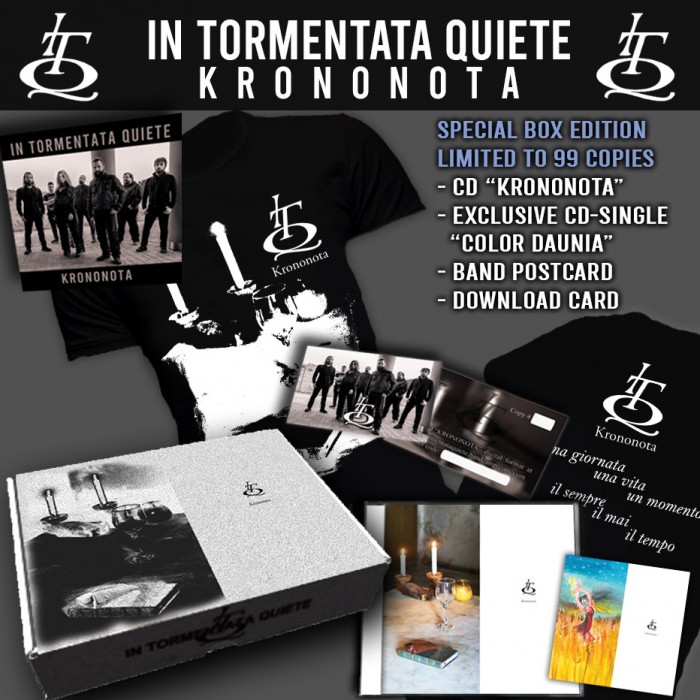