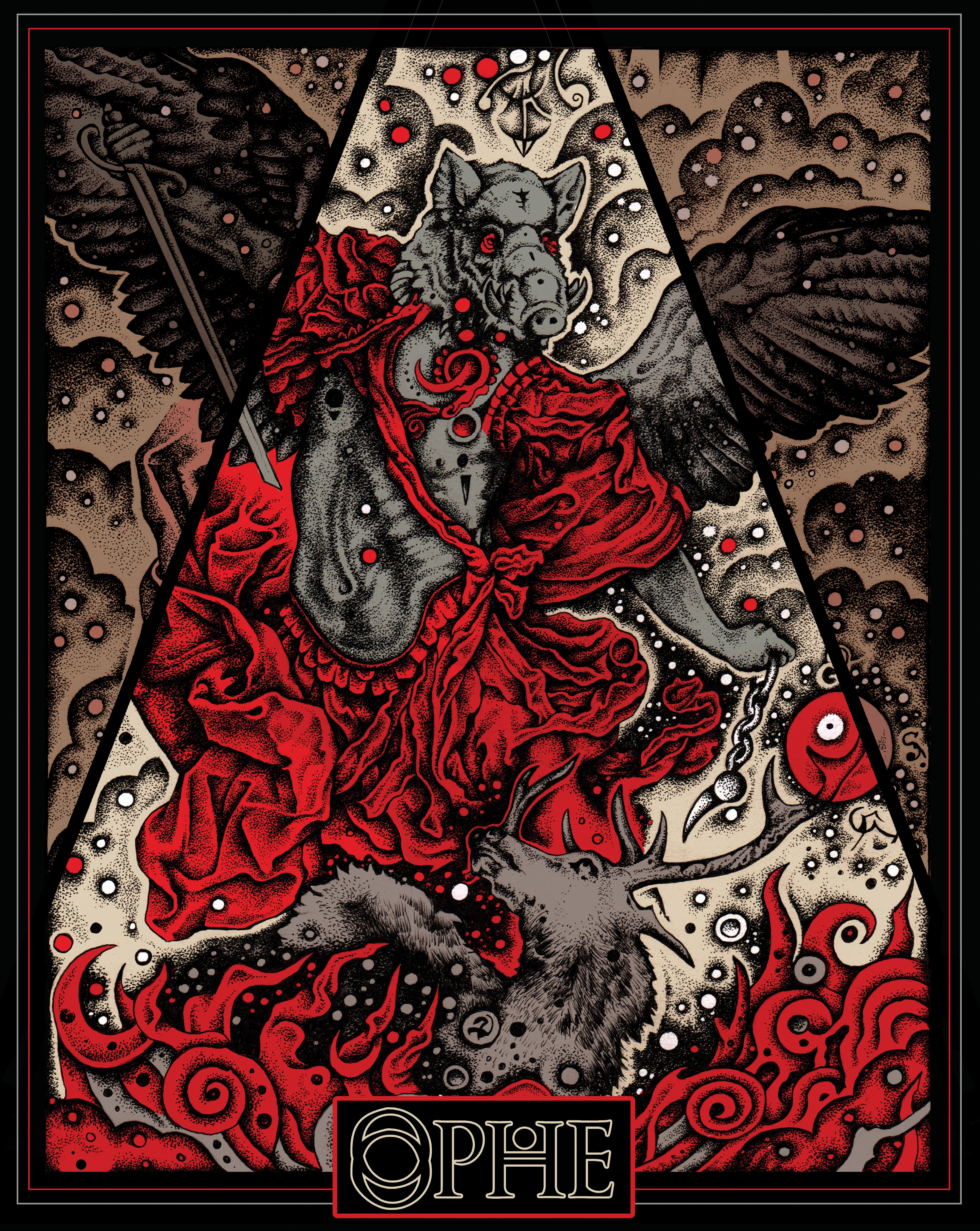 It is a project into the most avantgardish and experimental side of the Black Metal music fixing without any doubt a new limit to the borders of a sound that could be defined a personal mix of Black Metal, Avantgarde music and dark atmospheres.
OPHE debut album titled “Litteras Ad Tristia Maestrum Solitude” will be released on February 16th, 2018.
Album cover and tracklist will be announced very soon.

Avantgarde Black Metal fans who live listening to bands such as DHG/Dødheimsgard, Blut Aus Nord, Manii, Anorexia Nervosa and Aevangelist will get here satisfaction to their addiction.