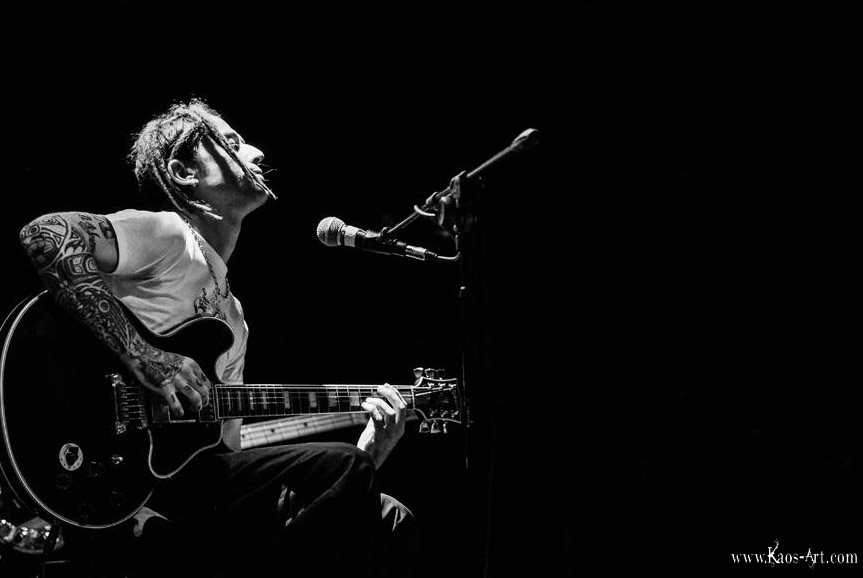 Their first album “The Essence Remains” was one of the best debut of an Italian band and marked L’ALBA DI MORRIGAN as one of the greatest realities of the scene with live shows at support of ANATHEMA, ANTIMATTER, THE OCEAN, SHORES OF NULL. Now it’s time to come back more powerful than ever and they’ll do it with a new album titled “I’m God, I’m Gold” that is going to be ultimated in these days and ready to be released on January 2021 once again via My Kingdom Music and since now we could announce it as a milestone into Post-Doom Gothic Dark Music.

“We are putting our hearts and souls into this album which we consider much stronger than “The Essence Remains” says the band’s historic frontman Ugo Ballisai. “If our debut album could seem “Positive and Solar”, in this case we are going to be “Evil and Dark” as part of our new music concept and to do with the more or less controversial surroundings of the world today. We will not lose all of the melodies and tones that characterised us for what we are, but writing and singing music has to be what you feel and this is what we do by passing it over to the listeners in our music. I am very curious to see what the listeners will think… we will see…”