LETHE brings its musical universe in MY KINGDOM MUSIC 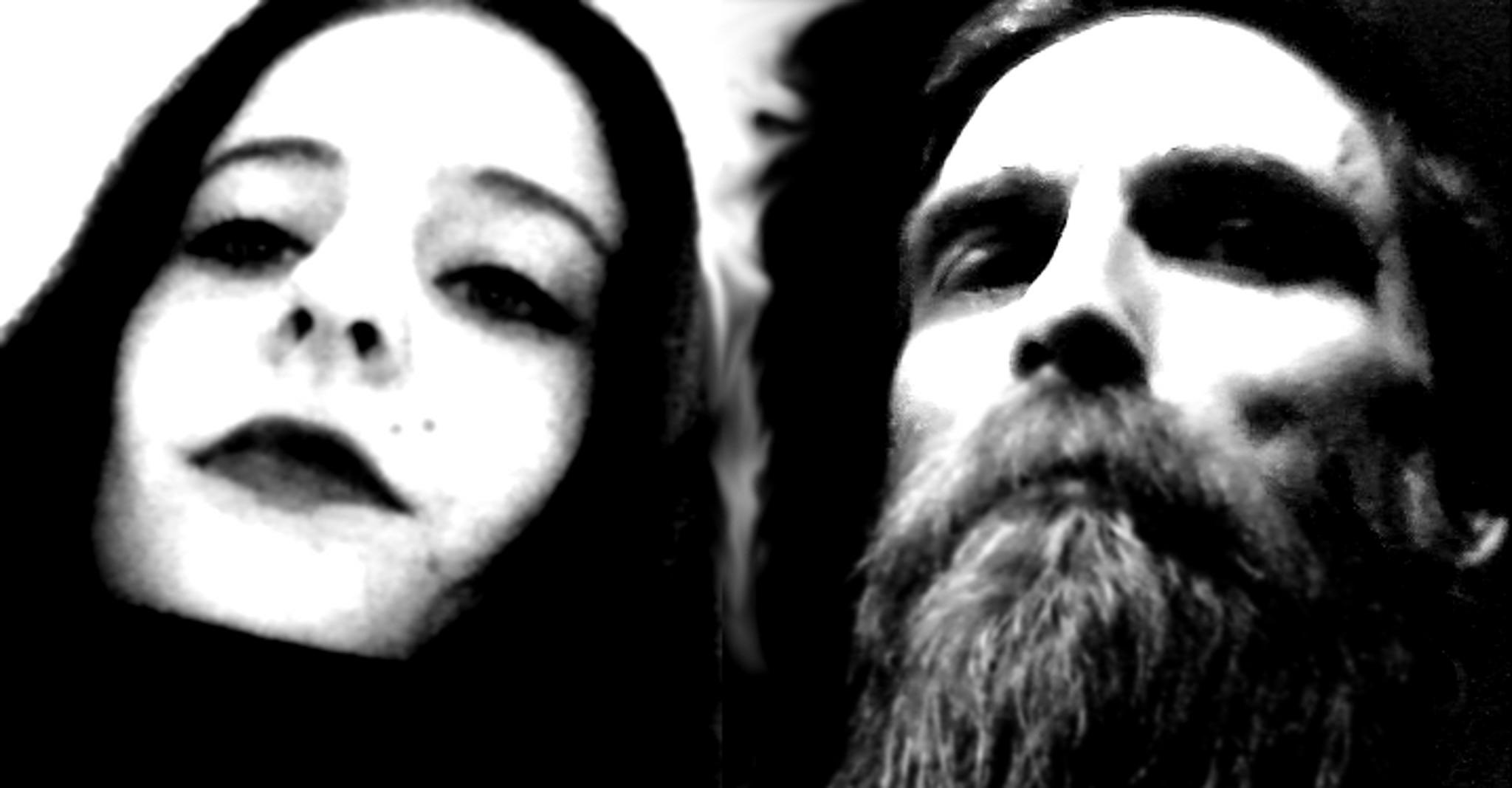 My Kingdom Music is absolutely honoured to announce the signing of one of the most eclectic realities of the European Avantgarde Metal scene: they are LETHE, the project behind which the visionary Tor-Helge Skei (MANES, MANII) and the hugely talented Anna Murphy (CELLAR DARLING, ex-ELUVEITIE) paint melancholic, introspective and ethereal musical landscapes.

Their new album titled “The First Corpse On The Moon” will show us a band destined to leave a sign in the scene.
It will be out via My Kingdom Music on February 24th, 2017 and it will be a musical journey that the same Tor-Helge defines a “snapshot in time”.