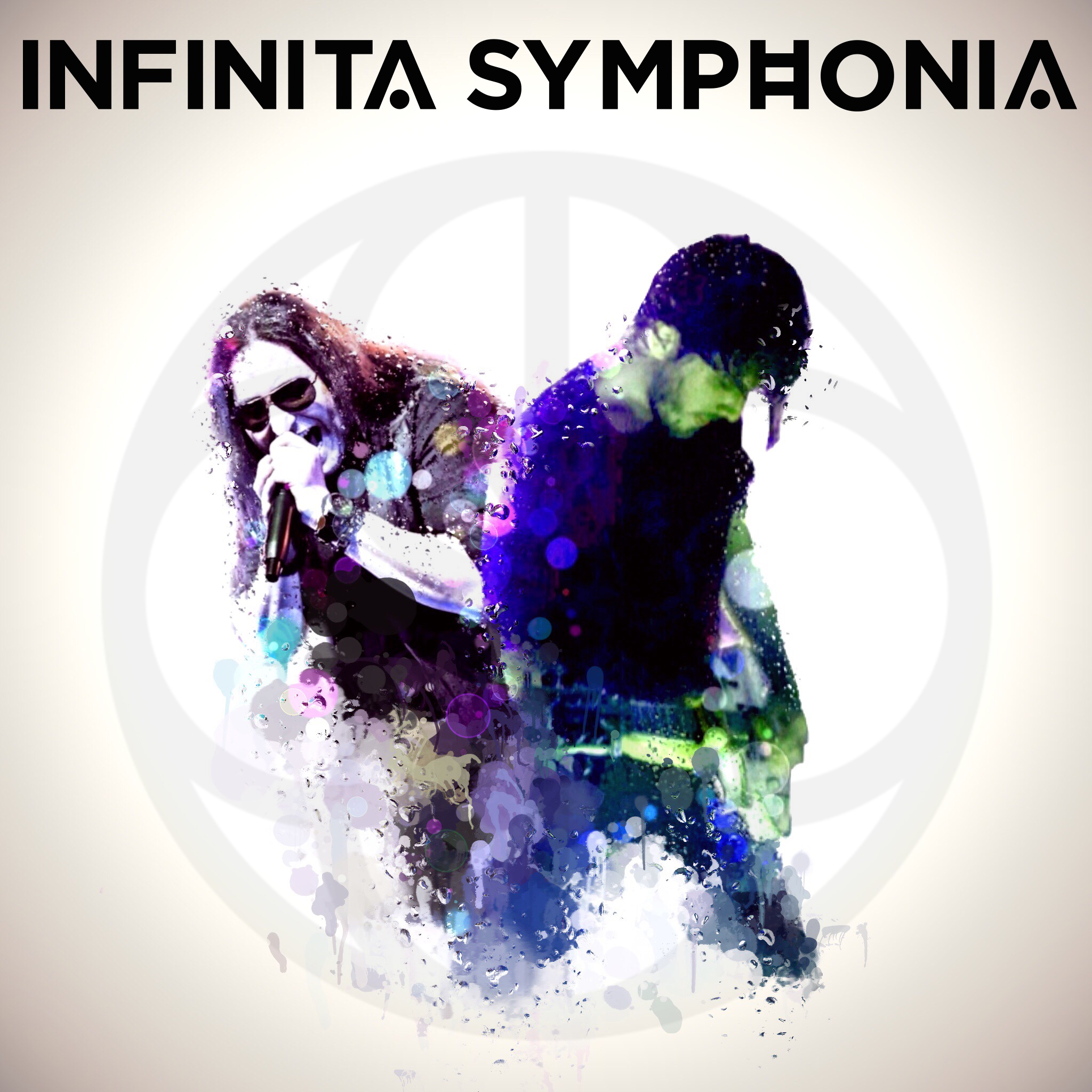 My Kingdom Music is pleased to announce the signing of Rome based Metal band INFINITA SYMPHONIA.
Formed in 2008, after two great albums released in 2011 and 2013, INFINITA SYMPHONIA grew from the fertile underground Italian Metal scene and now, after a time spent in live shows and a very hard work on composing and recording the new album, they are ready to paint new epic, complex and melodic musical landscapes with their 3rd album titled “Liberation”.
It will be released in December 2018 and we can already announce the presence of great special guests that honoured the band with their performances.

Luca Micioni, front-man of the band, commented on the signing: “We have worked very hard to this new album. “Liberation” is an important step for us because this is the right album to have finally an international recognition. It’s our personal way of putting our everyday life experiences in music and we really look forward to share it with anyone will decide to listen to it and I’m sure My Kingdom Music will play an important role in giving the right value and promotion to our band and the new album”

INFINITA SYMPHONIA is arrived, ready and hungry for the next big steps.