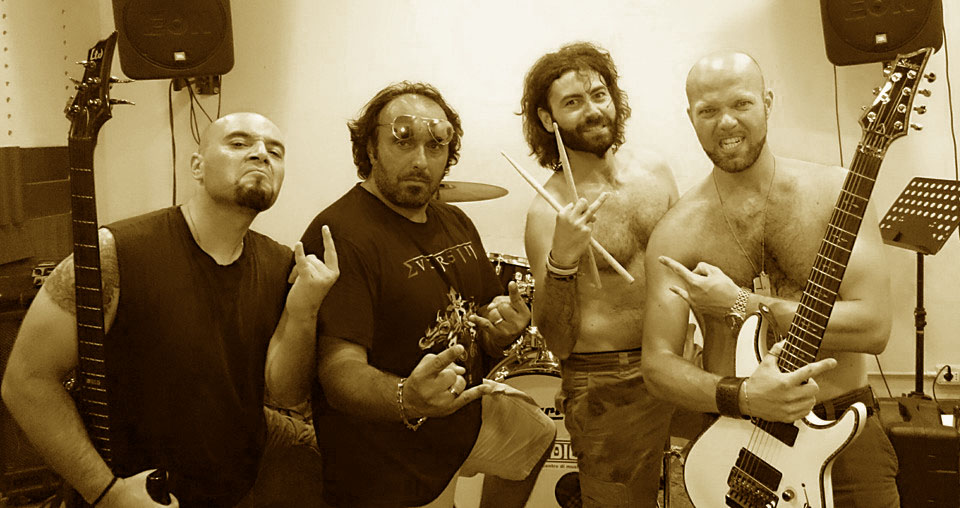 On January 29 Italian Thrash Metal masters EVERSIN will release “FLAGELLUM DEI” , second single from “Trinity: The Annihilation”, third album of the band out via My Kingdom Music. 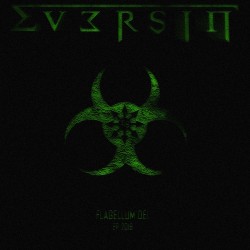 For this single released in an ultra limited edition, the band recorded a cover version of SEPULTURA’s classic “Refuse / Resist”, and on this song will appear as guest Mick Montaguti from Electrocution with a devastating performance!
The thunders of war are coming!!!