DRAKKAR present “Run With The Wolf” cover and tracklist! 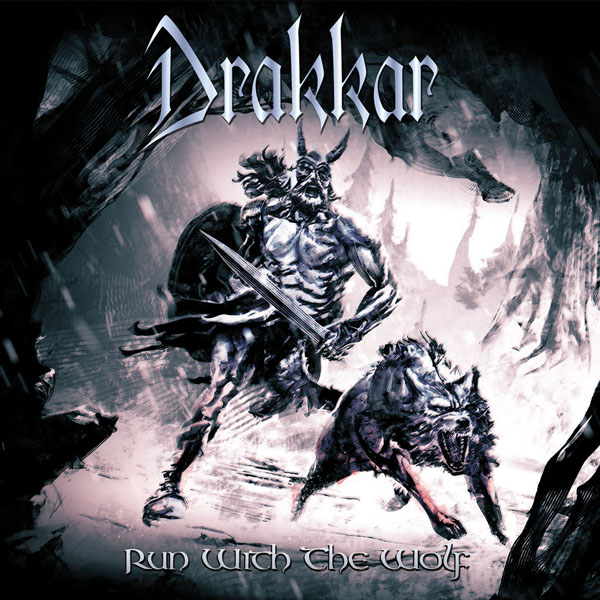 The new DRAKKAR album “Run With The Wolf” will be released via My Kingdom Music on March 16th!

With special guest appereances by Terence Holler (ELDRITCH’s vocalist), Olaf Thorsen (VISION DIVINE, LABYRINTH) and Mat Stancioiu (ex-LABYRINTH) and with a limited digipack deluxe edition including a bonus CD titled “Coming From The Past”, with 5 classic songs from the first three albums of DRAKKAR re-recorded by the current lineup, “Run With The Wolf” could already be announced as one of the most awaited Italian releases of the year!
Expect something modern, epic and personal as a few others are!
Here is the tracklist and the album cover created by Alessandro Bragalini who created “When Lightning Strikes” cover too.