DRAKKAR are ready to weigh anchor 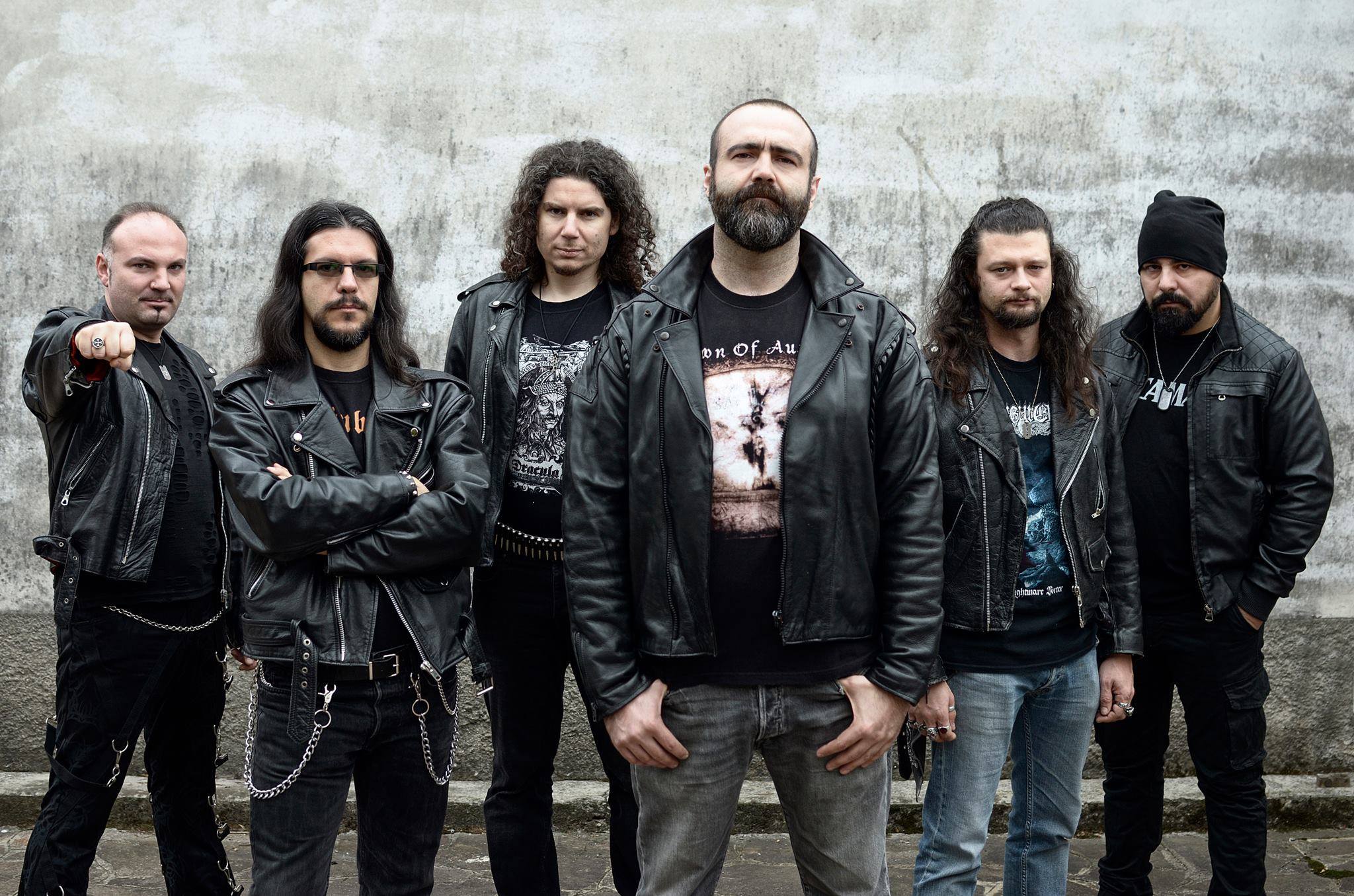 Prime movers of the Italian Power Metal scene, DRAKKAR have completed work on their new release titled “Cold Winter’s Night”, a 4-tracks EP set for release on April 27th on My Kingdom Music.
The album will be released in limited digipack-CD including 3 new songs plus a bonus live track and in ultralimited vinyl edition featuring as bonus track DIO’s classic “Rainbow In The Dark” revisited in the DRAKKAR epic style.

This is also the first release with the new line-up presenting new members Marco Rusconi on guitar, Simone Pesenti Gritti on bass, Daniele Ferru on drums.

The new release will be officially presented with two great shows on April 27th and 28th at Dagda Live Club in Retorbido (PV), and on Padiglione 14 in Collegno (TO) together with German Power Metal legend IRON SAVIOR and Italian AIRBORN. 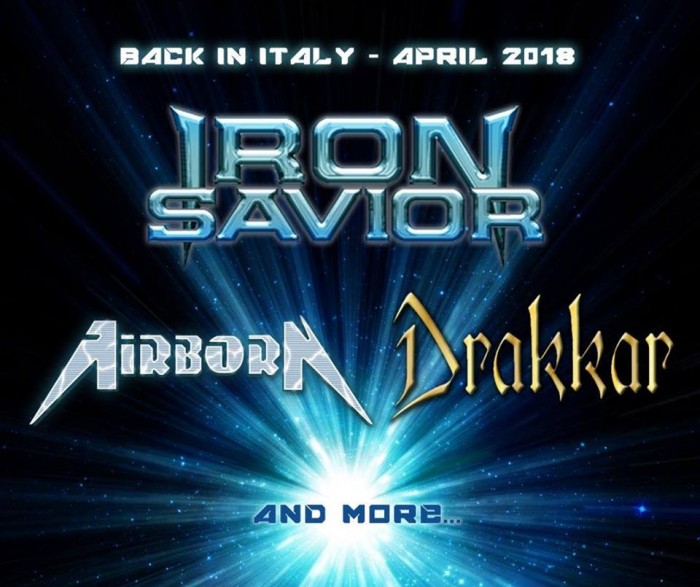