DRAGONHAMMER return on the scene with “Obscurity” 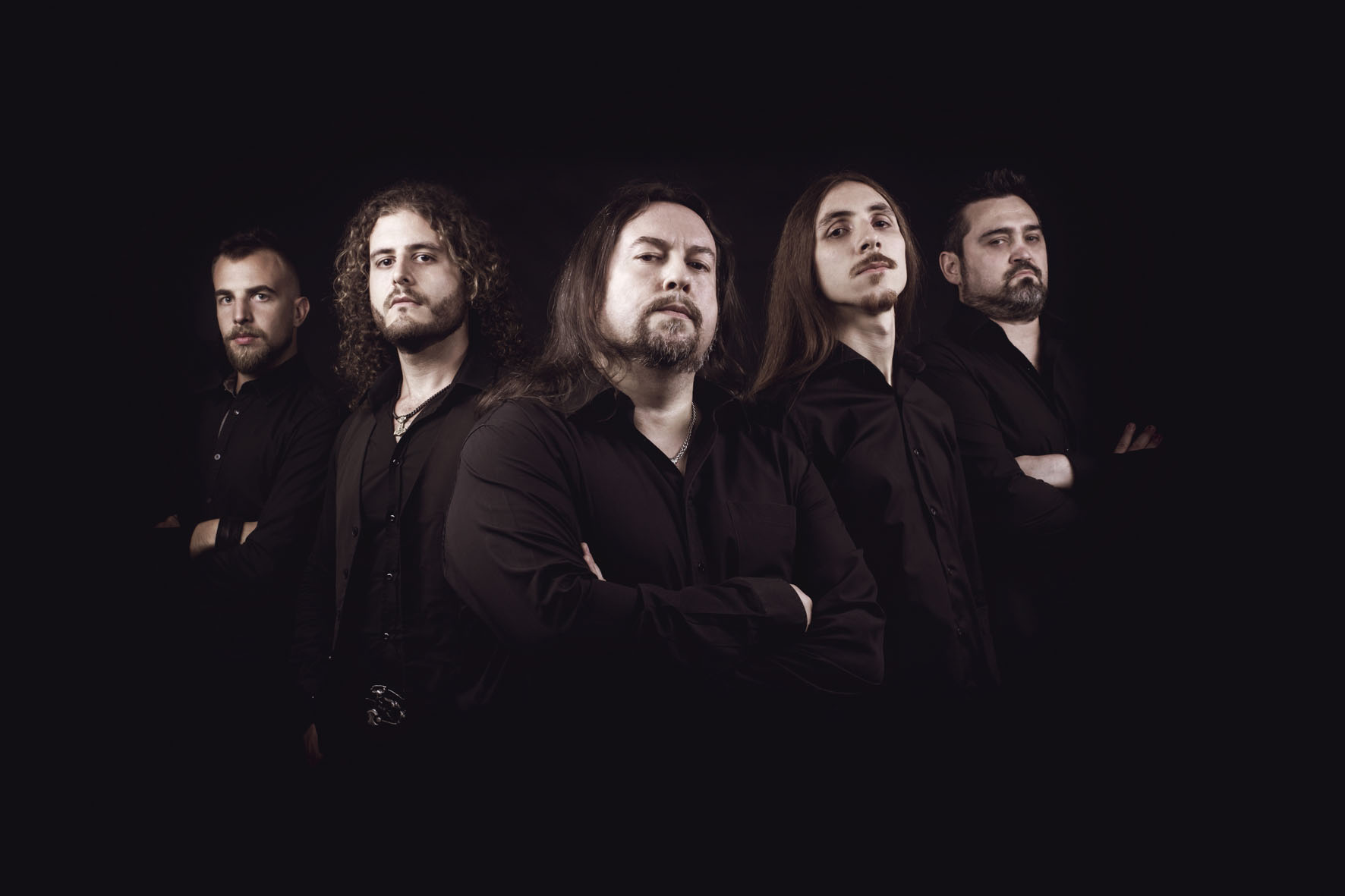 “The same instant I received and listened to the final master of our new album “Obscurity”, sent by Simone Mularoni at Domination Studio, I had clear the idea that we did a great job indeed, without any doubt the best, the most complete and the heaviest album of our almost twenty-year career”.
With these words Gaetano Amodio, bass player and DRAGONHAMMER‘s co-founder with the singer and guitarist Max Aguzzi, presents the new album, the fourth full-length and the first one after the acclaimed “The X Experiment” released in 2013 and that signed the return of the Roman act and the subsequent incredible European tour with FREEDOM CALL. It is also the occasion to present the new line-up with Flavio Cicconi on guitars and Andrea Gianangeli on drums already part of the quintet for the last live shows of the band.
“Obscurity” with its ten songs will be released on October 27th once again on My Kingdom Music which has re-newed their co-operation with a new record deal.

You can pre-order the CD at: http://smarturl.it/DRAGON-CD