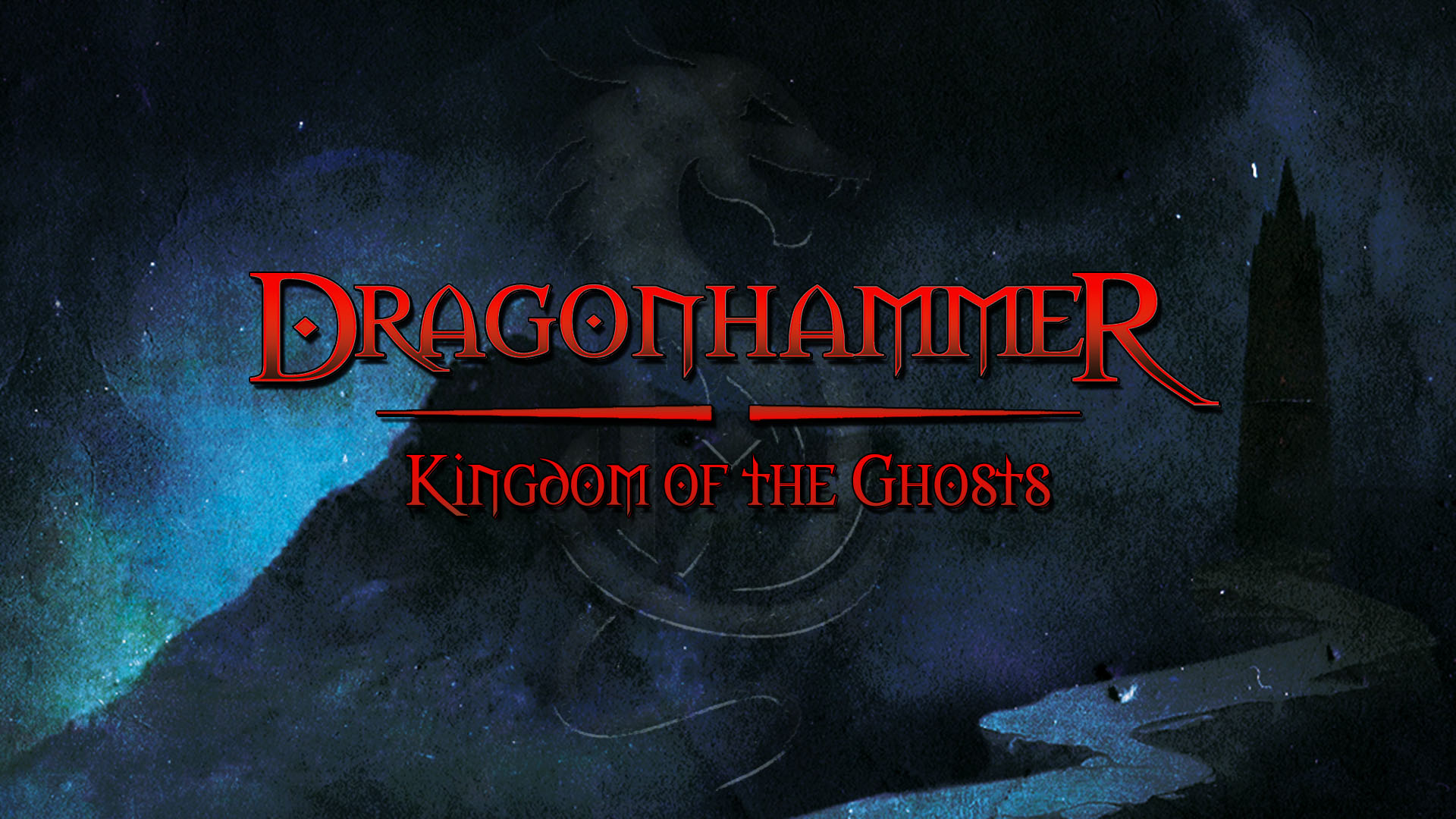 The gates of “Second Life” open and introduce you to the epic and fantastic world of DRAGONHAMMER with “Kingdom Of The Ghosts”, the first single from the 5th album of the Roman band. Here is the official lyric video realized by Stefano Mastronicola https://youtu.be/t8Y02bnb7zQ

“Second Life”, set for release on November 4th, 2022 via My Kingdom Music, is a work that without any doubt is more powerful, more epic and technically as sublime as its predecessors were and it will allow to DRAGONHAMMER to establish themselves again into the European Power Metal scene.

You can pre-order the CD at: https://smarturl.it/DRAGONS-CD