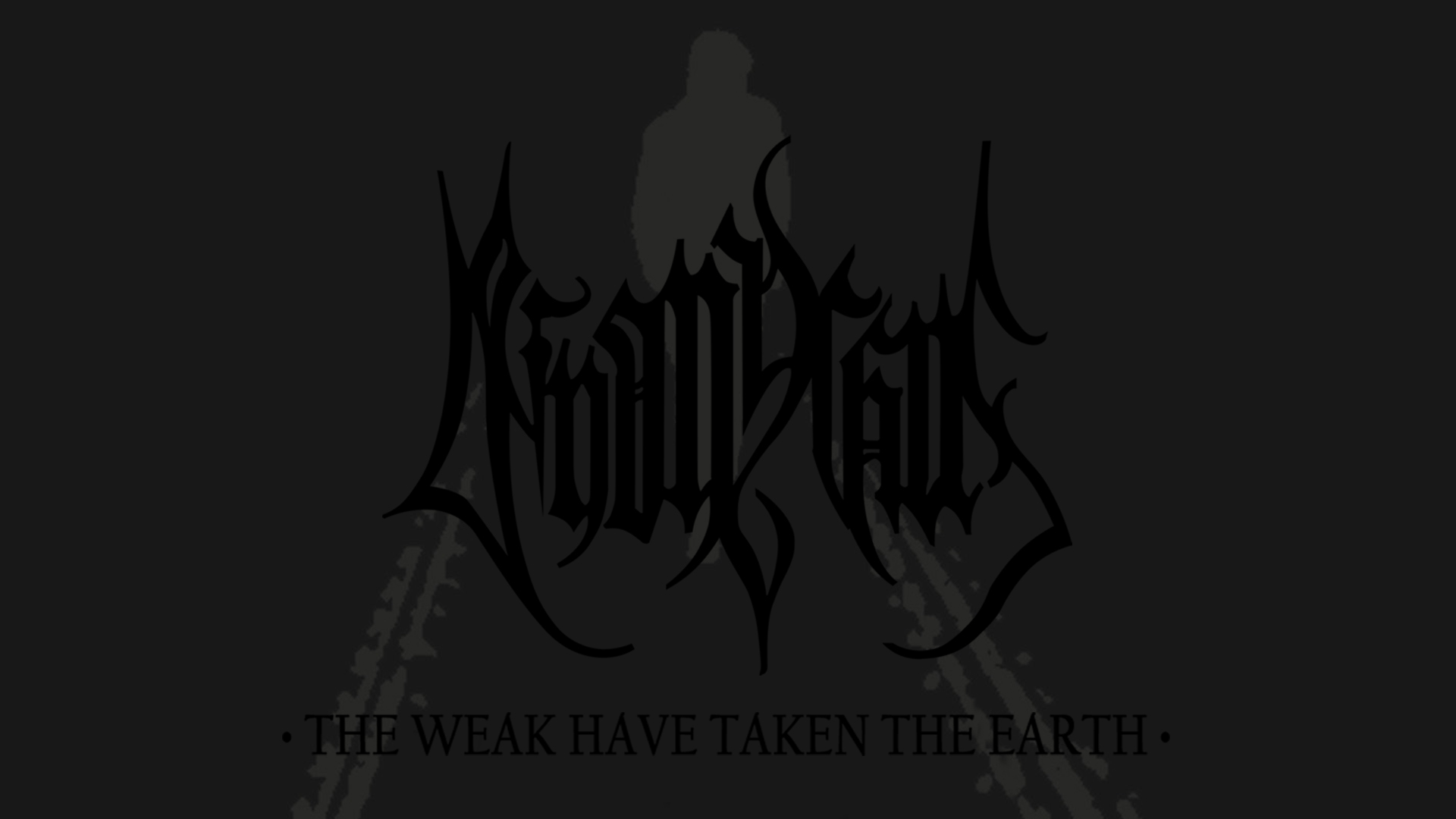 25 years passed since DEINONYCHUS birth … 10 long years since the last creation of this suicidal icon… Now it’s finally time for “The Weak Have Taken The Earth” that is the first song off DEINONYCHUS’ coming album “Ode To Acts Of Murder, Dystopia And Suicide” and the first sound after so much time.
Enjoy it at http://youtu.be/exg0dUKJDF0

DEINONYCHUS mastermind Marco Kehren just say about his return and the new album: “I just have now that vibe which I had years before. I have invested my soul in this album, and I’m certain you’ll get in your hands the best, powerful and mournful DEINONYCHUS music you have ever listened to. It will leave you soulless and numb… it will take you down into a world without light”.

“Ode To Acts Of Murder, Dystopia And Suicide” will be out on December 1st.

“Ode To Acts Of Murder, Dystopia And Suicide” is now available to pre-order from the following: http://smarturl.it/DEINODE-CD