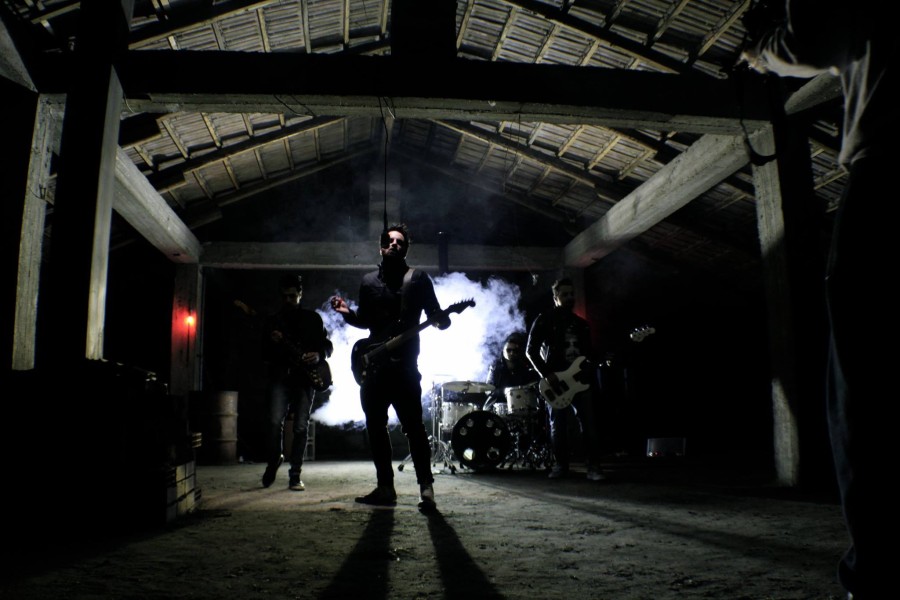 Three, two, one… “System Zero”!!!!
This is the title of THE CITIZEN’s new videoclip the first one released after they signed with My Kingdom Music.

The song is an exciting Alternative Indie Rock full of energy and a f**king Punkish attitude with the British mood of Muse and Radiohead.
Enjoy the videoclip produced and edited by Raimo Production and Camarda Production and we make a date with you for May 4th, when their debut album “Curtain Call” will see the light!