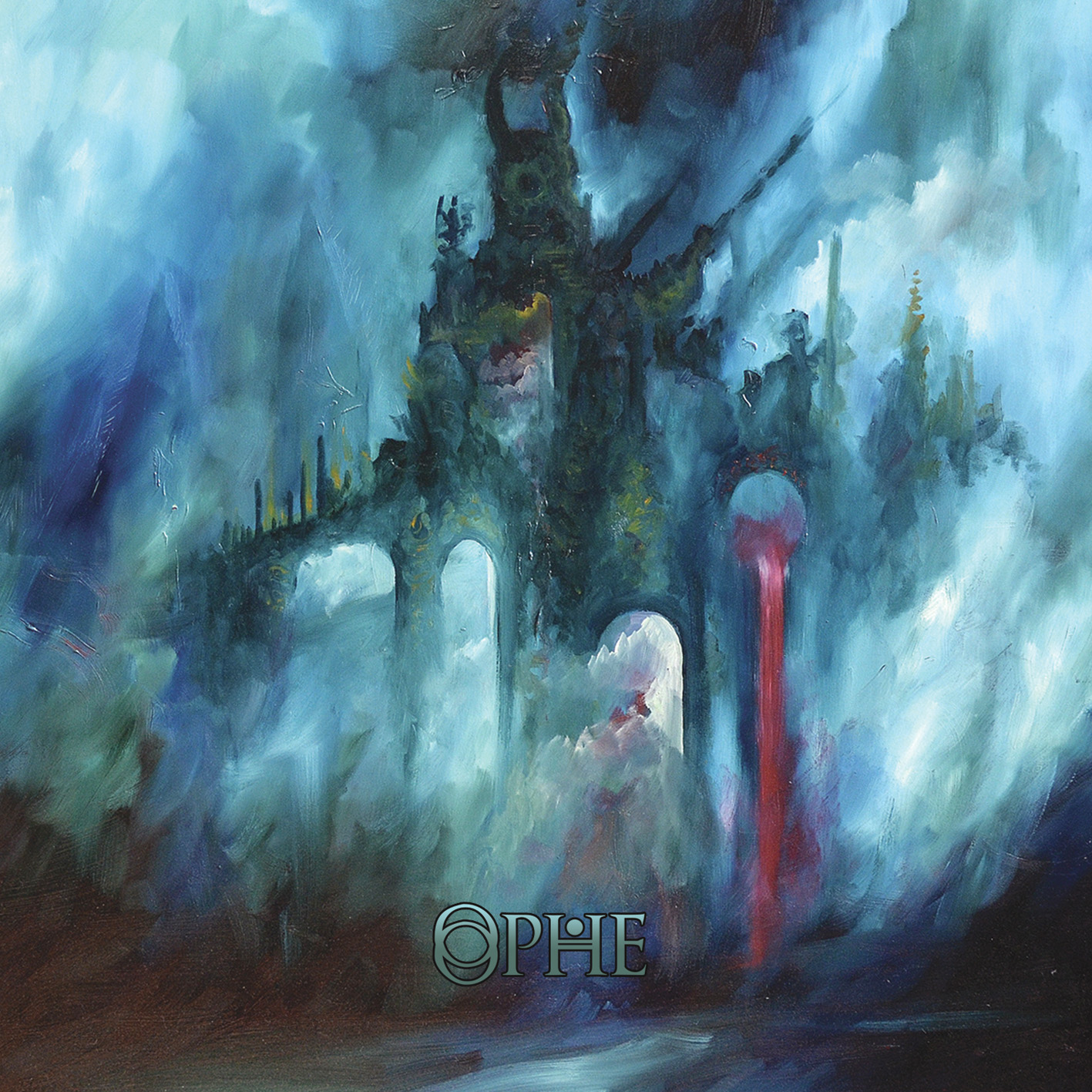 On February 2018 Avantgardish Black Metal one man band project OPHE will release their debut album “Litteras Ad Tristia Maestrum Solitude” which amazing cover was painted by the talented French artist Jeff Grimal (http://jeffgrimal.net)
The album, recorded and mixed by Edgard Chevallier at Lower Tones Place Studio, is a very avantgardish and experimental piece of the Black Metal fixing without any doubt a new limit to the borders of a sound that is a personal mix of Extreme Metal, Avantgarde music and dark atmospheres.

Bargnatt XIX, also guitar and voice in OMRÅDE, plays here all instruments and vocals, while the saxophone schizophrenia is a Val Dorr’s performance.
You who are into DHG/Dødheimsgard, Fleurety, Blut Aus Nord, Manes, Manii, Anorexia Nervosa and Aevangelist will get here satisfaction to your addiction.

You can pre-order the CD at: http://smarturl.it/OPHE-CD