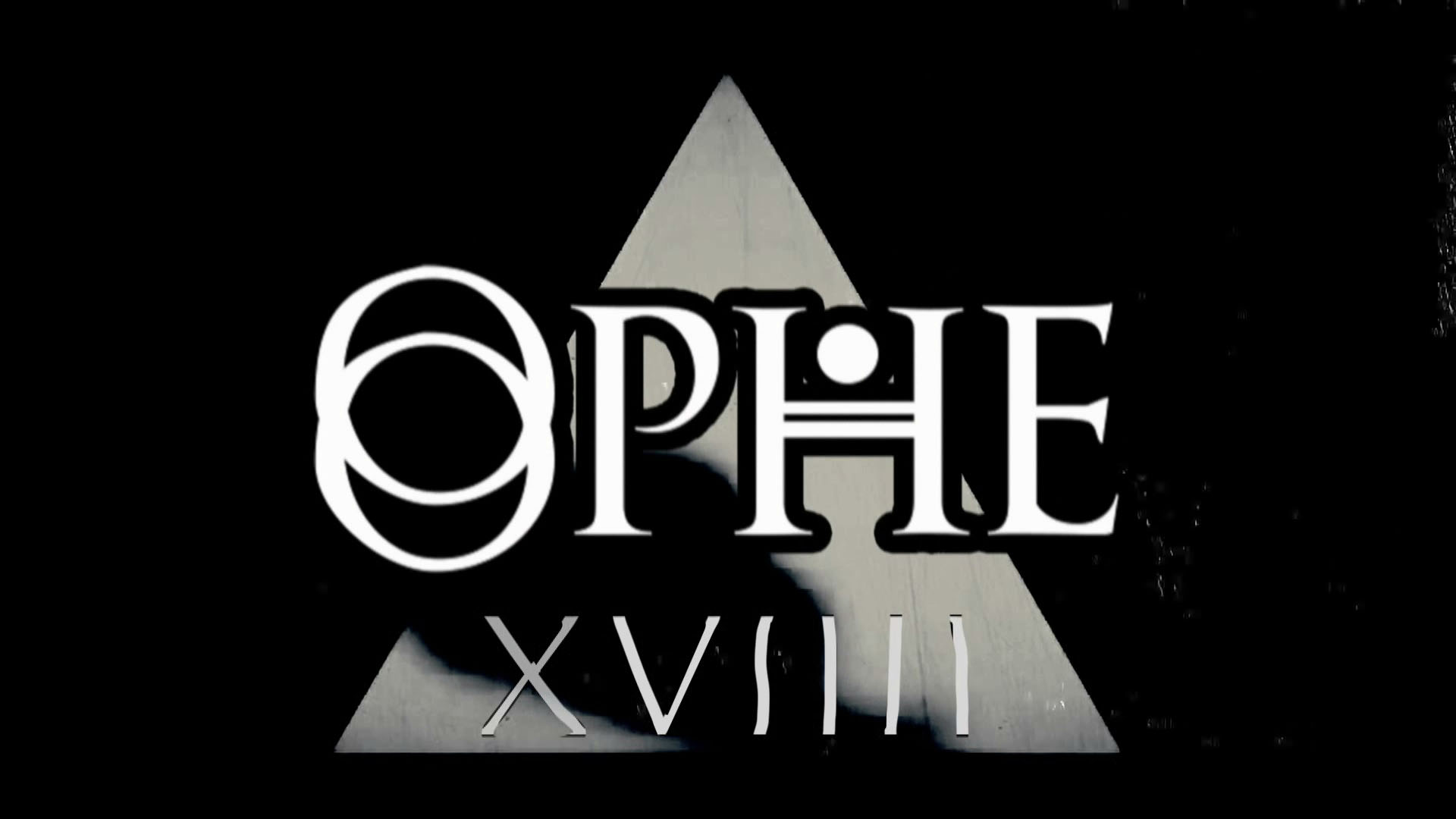 Avantgardish Black Metal new sensation OPHE premiere the first song “XVIIII” from their debut album “Litteras Ad Tristia Maestrum Solitude”. The band has released an official video for the song edited by Adhiira Art and you can watch it at http://youtu.be/kDggmpYgByg

OPHE debut album “Litteras Ad Tristia Maestrum Solitude” will be available via My Kingdom Music on February 16th and it has been already welcomed as an avantgardish and experimental masterpiece of Black Metal fixing new limits to Extreme Metal.
Avantgarde music and dark atmospheres created by Bargnatt XIX, also guitar and voice in OMRÅDE, with the saxophone schizophreniac contribution of Val Dorr are the keywords of a music that will be the right satisfaction to addicts to sonorities and moods of DHG/Dødheimsgard, Fleurety, Blut Aus Nord, Manes, Manii, Anorexia Nervosa and Aevangelist.

Give a voice to the darkness!