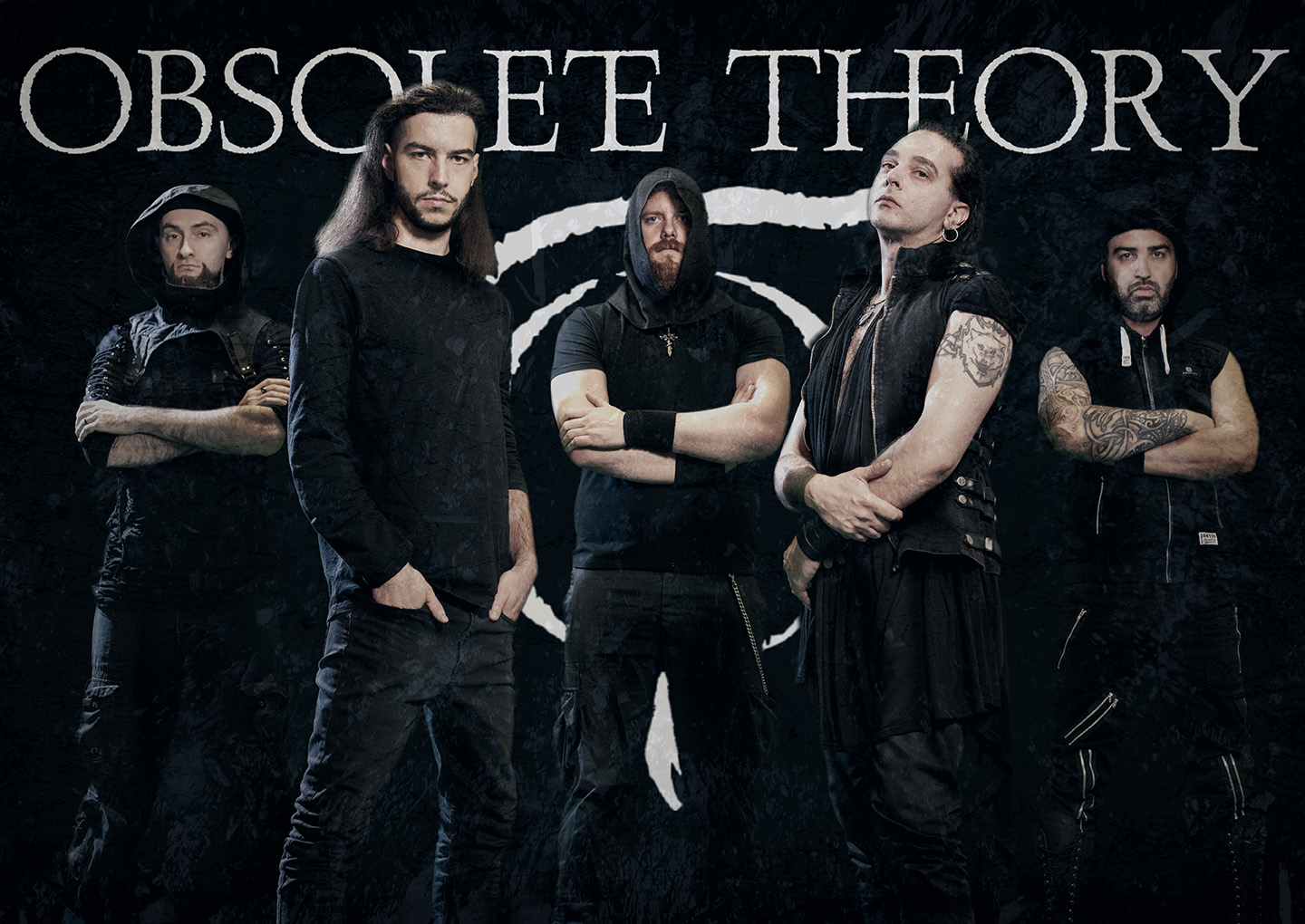 Their debut album “Mudness” confirmed OBSOLETE THEORY as one of the most interesting acts of the Italian Extreme Metal scene. Now after 2 years of hard work and great live shows together with CREST OF DARKNESS, HORNA, GAAHLS WYRD, AUÐN, BLAZE OF PERDITION, it’s time for the new album titled “Dawnfall” and scheduled for May 2021 via My Kingdom Music.

This is what the band says about this new output: “Dawnfall” is more atmospheric and less claustrophobic than “Mudness” but at the same time it is a more extreme, sick and violent album. In a way it’s as if it takes all the components of the previous album to the extreme and we really think that all the experiences we lived during the last two years are perfectly evident in this new release”.

“Dawnfall” will be a manifesto of storming heaviness, depth & atmosphere, everything into a magnificent Post Black Metal for fans of Behemoth, Enslaved, Mgla, Agalloch, Katatonia, Alcest.
As for the previous album it presents a monolithic sound, thanks to Michele Adami recordings and engineering, the Twilight Studio mixing by Davide Tavecchia and the great mastering realised by Øystein G. Brun (BORKNAGAR) at the Crosound Studio in Bergen (Norway).

Just push your mind beyond every limit and be ready to a new vision of dark music.