EVERSIN are ready for a new album 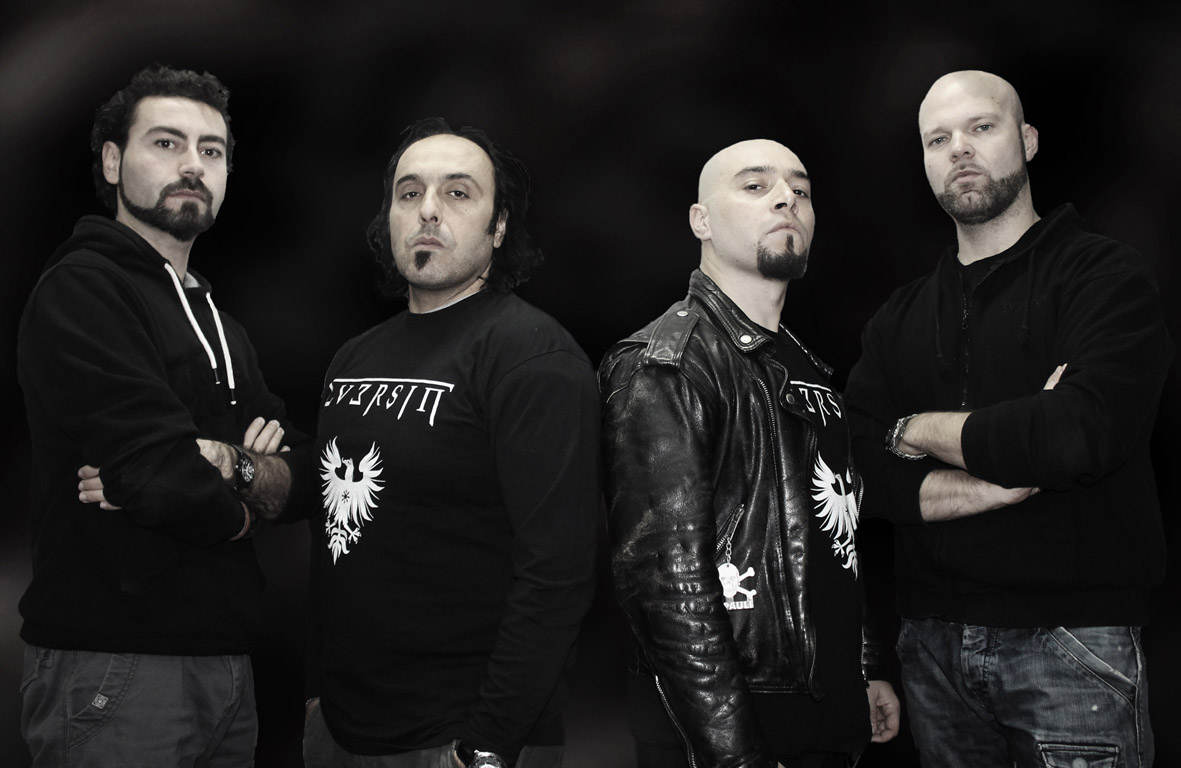 Italian Thrashers EVERSIN have just finished the new album composition. The band will start the recordings of its eight songs very soon with the drums recordings.

The new full length, as it was for the lucky “Trinity: The Annihilation”, will sign a new technical and compositive evolution in the band’s discography.

Ignazio Nicastro bass player of the band says: “We are absolutely satisfied of what we have created for the new album. We succeeded to give to our music a new dimension loosing nothing of the violence and evilness that characterised “Trinity”. It’s like Meshuggah and Candlemass have a jam session with Slayer”.

The album, at the moment untitled, will see the light in early 2018.

“Trinity The Annihilation” is still available: