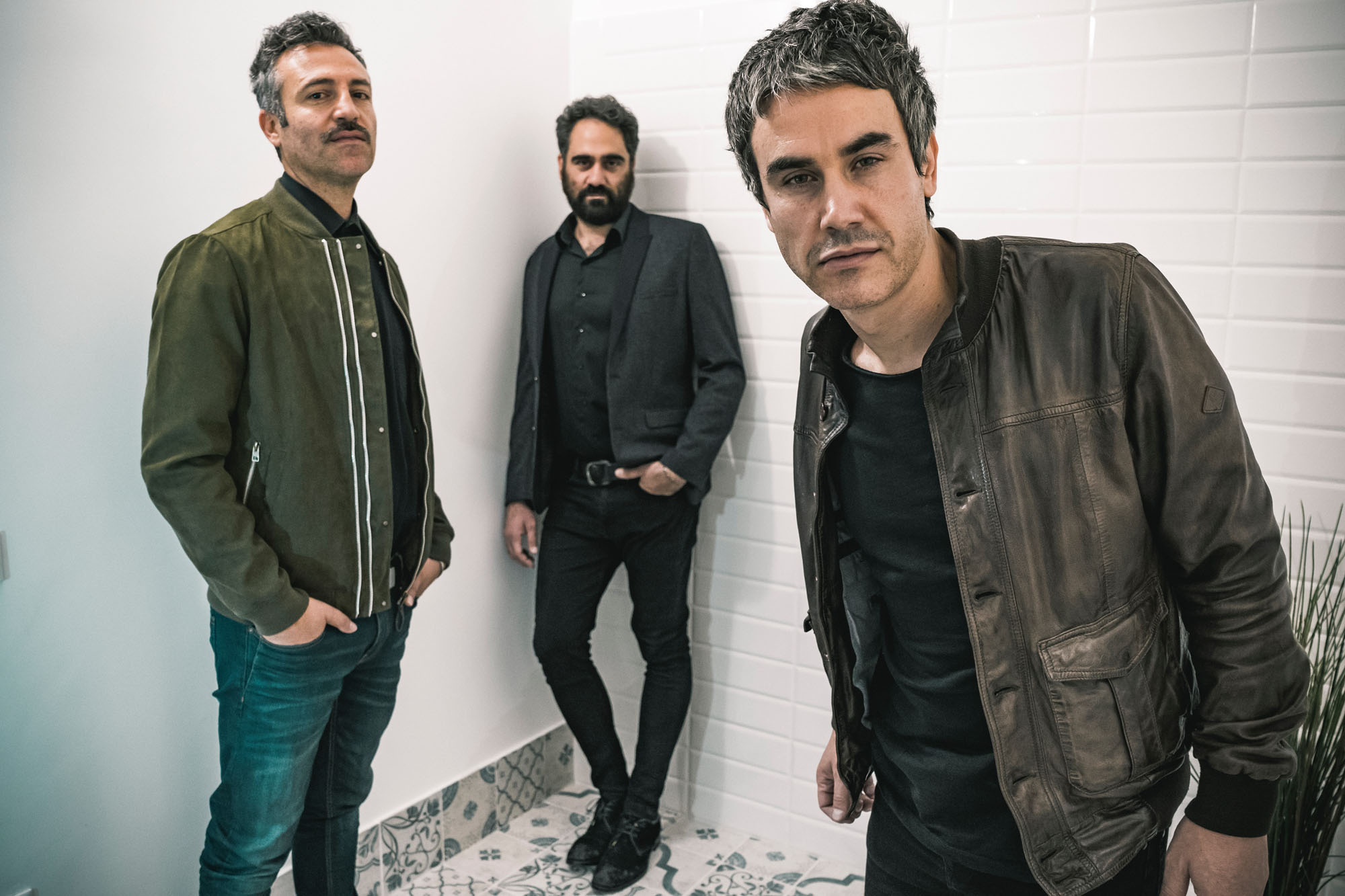 In the early 2000s EN DECLIN was one of the greatest representative of the Roman Dark Gothic and Emotional scene together with KLIMT 1918 and ROOM WITH A VIEW. Previous albums “Trama” and “Domino / Consequence” were great successes and now, after 10 years of silence, it’s time to come back with a new masterpiece of pathos, melody and elegance, a new album titled “A Possible Human Drift Scenario” ready to be released on September 2019 via My Kingdom Music with which the band has signed a new deal confirming the great brotherhood with the label.

“A Possible Human Drift Scenario” will surprise many, but will surely make happy those who have long been waiting for a new album by EN DECLIN!