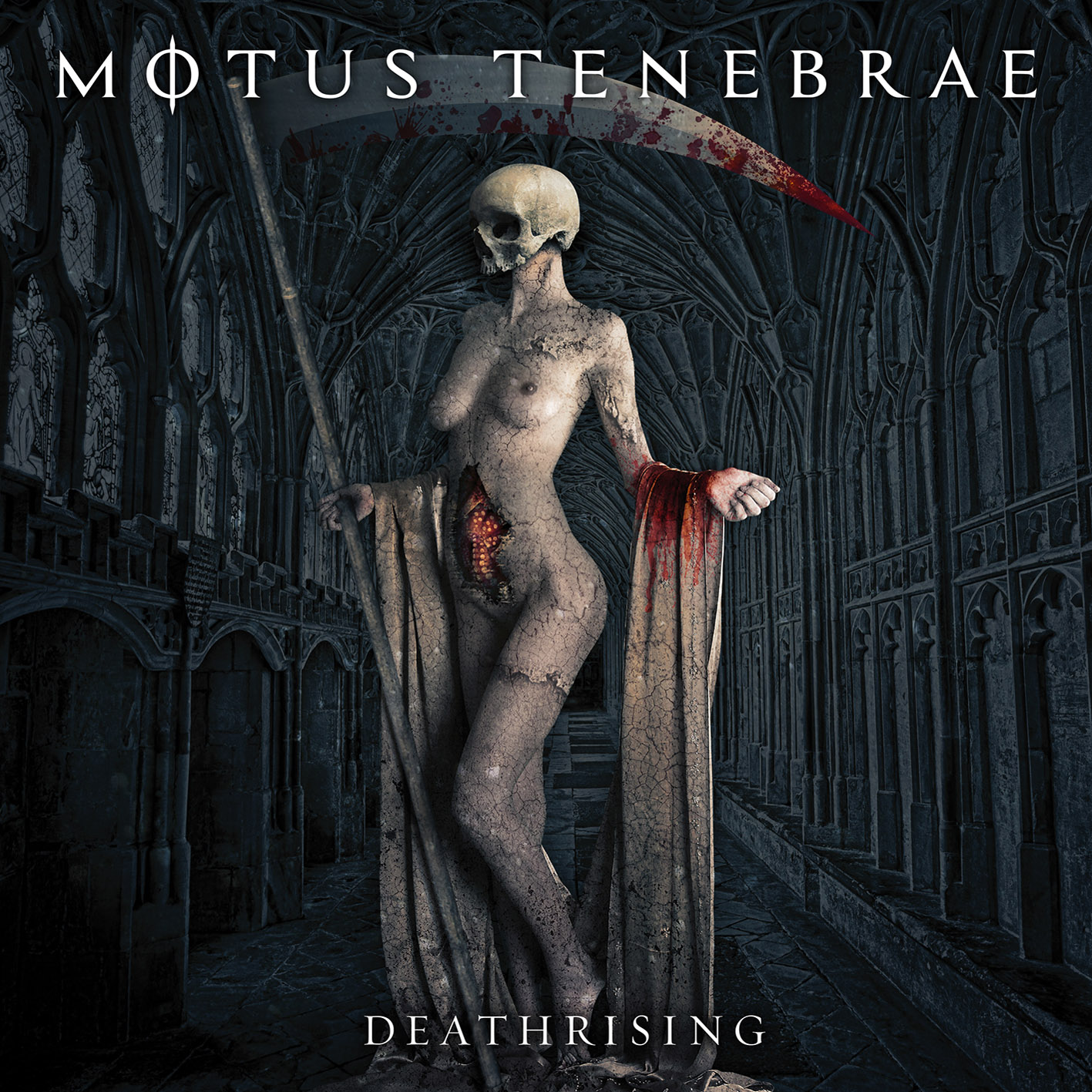 Just about 100 days to January 25th 2016, the day My Kingdom Music will release “Deathrising” the new MOTUS TENEBRAE‘s full-length album, the fifth of their by now 15 years career that signs the return of the historic singer Luis McFadden.

The album was mastered at the well-known Imperial Mastering Studio in California (USA) by Colin Davis and for sure it represents a new chapter in their vision of Gothic Doom Metal expanding the essence of dark music to a new level.