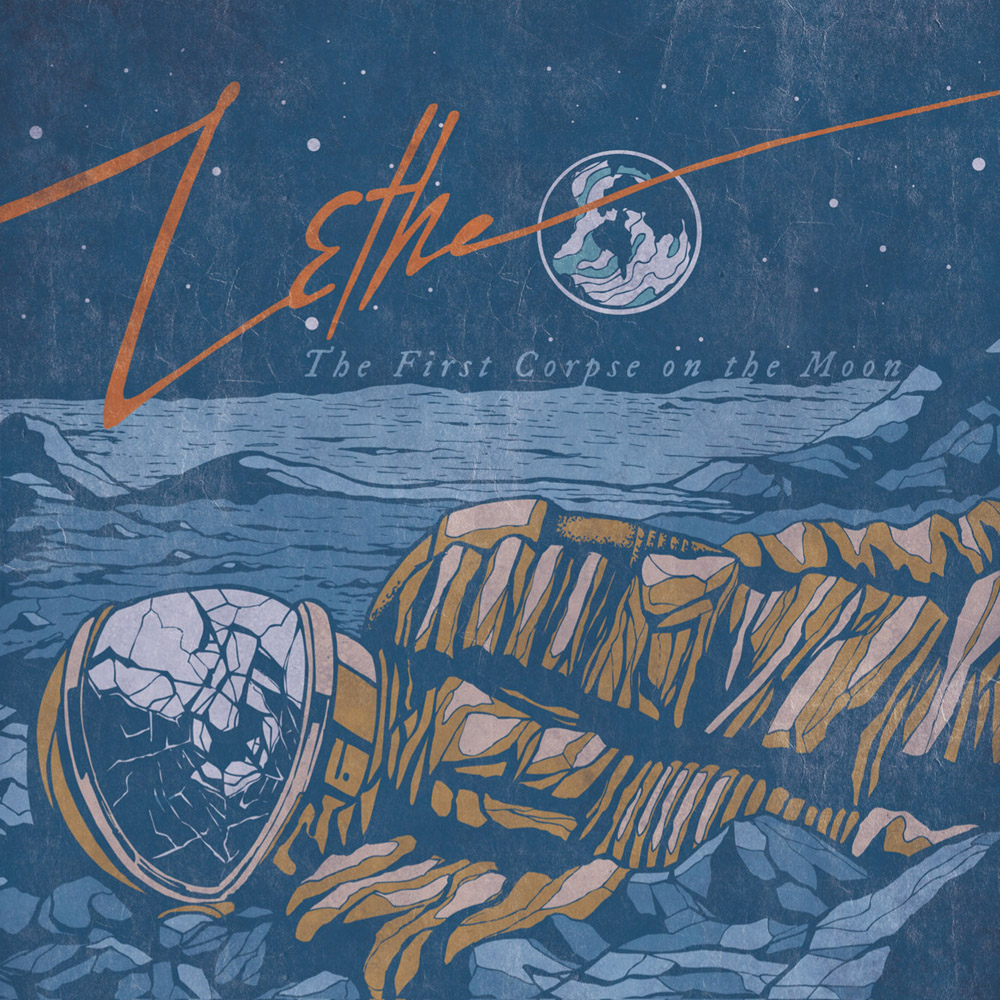 Tor-Helge, LETHE‘s mastermind, has defined it a “snapshot in time”. Together with the talented Anna Murphy (CELLAR DARLING, ex-ELUVEITIE) they paint on “The First Corpse On The Moon” a melancholic, introspective and ethereal musical landscapes ready to be released via My Kingdom Music on February 24th.

The album, mixed by the same Anna Murphy and mastered by Marco Jencarelli at Soundfarm Studio, shows a great artwork realised by Romanian artist Costin Chioreanu (already at work for Arcturus, At The Gates, Spiritual Beggars, Grave, Arch Enemy).

Open your mind to a deep sonic shockwave at the crossroad of different artistic approaches with Doom, Avantgardish Metal, Trip-Hop, Electro-Pop, Experimental music. 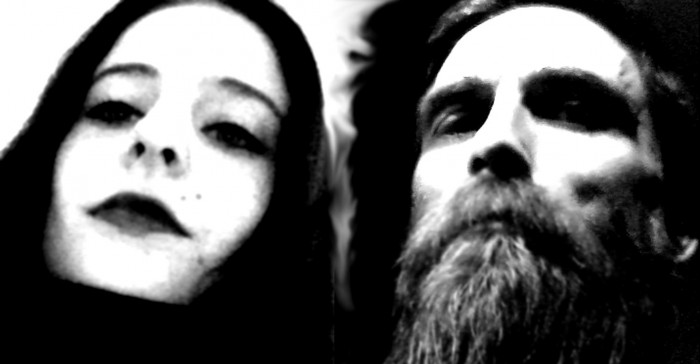