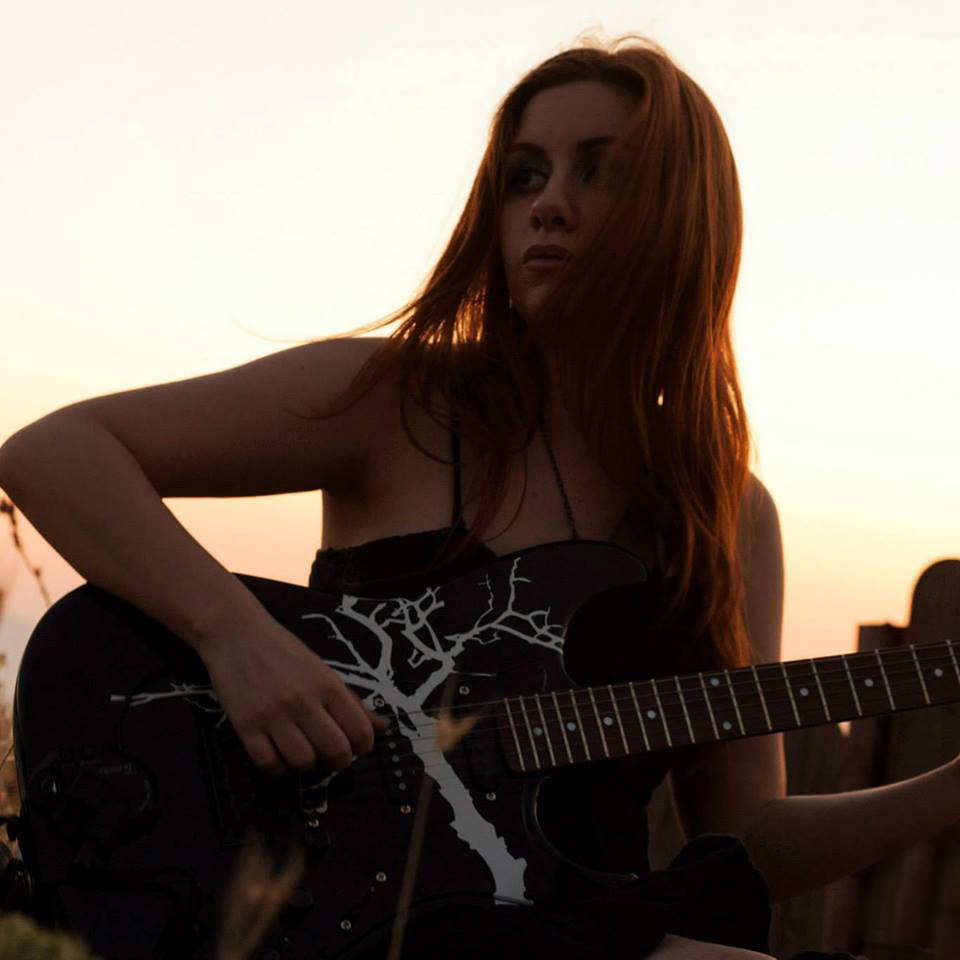 After a period of relative silence, LENORE S. FINGERS are ready to come back with a very ambitious album, more mature, complex, decadent and professional than what the already great debut “Inner Tales” has represented.

It will be titled “All Things Lost On Earth”, an Ariosto’s quote from the poem “Orlando Furioso” and it will be released probably in the 2016 fall.
Actually most of the songs have been composed and arranged and we really hope to present very soon some demo extracts.

As confirmation of the ambitions of the band and My Kingdom Music who will release the album, we are honoured to announce that LENORE S. FINGERS will work with someone very special: she is ANNA MURPHY from ELUVEITIE. She will play the keyboards and will produce the entire album at her Soundfarm Studio in Lucerne.

STAY TUNED for more in the next weeks!