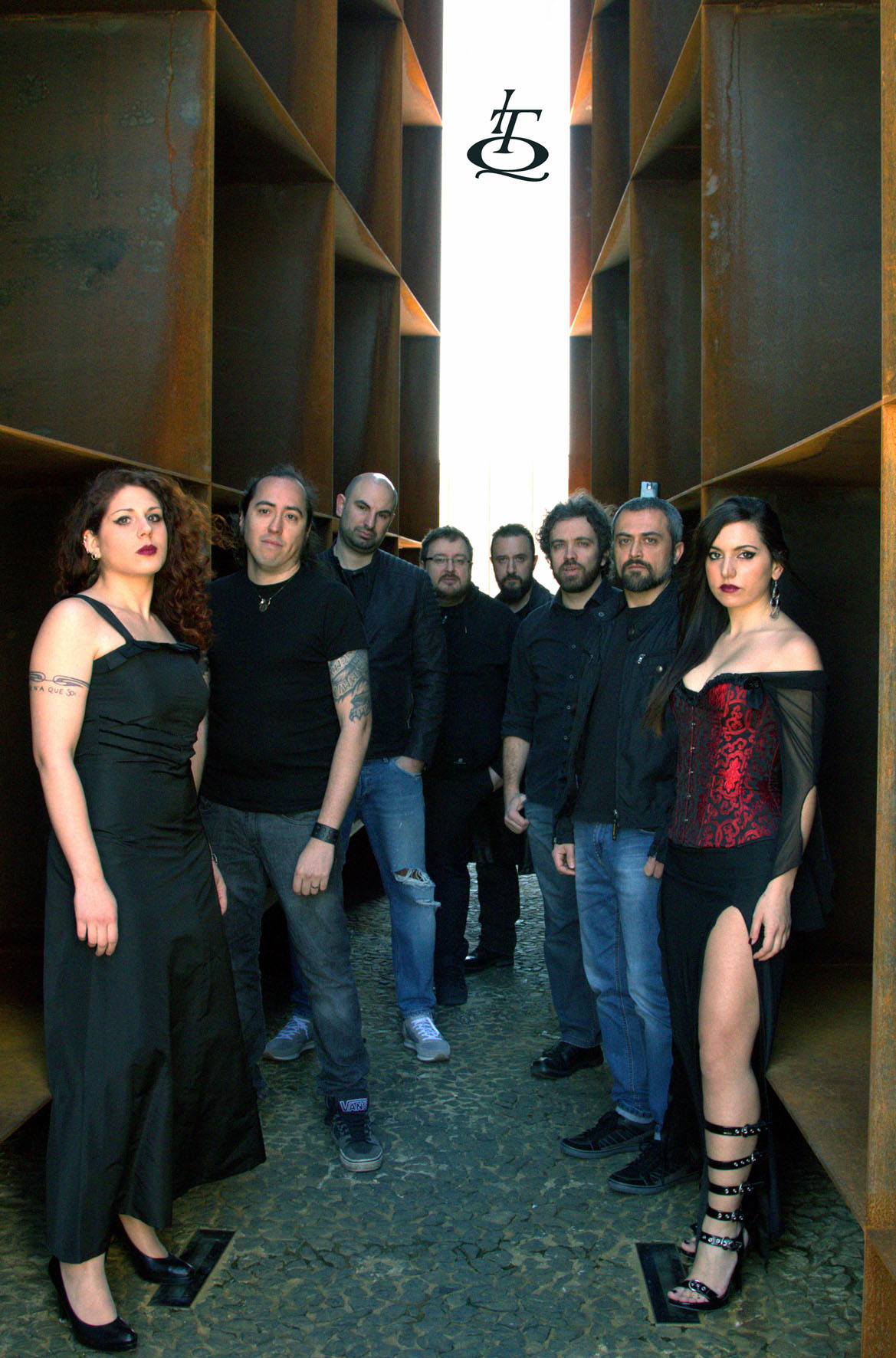 Italian Theatrical Metallers IN TORMENTATA QUIETE signed a new contract with My Kingdom Music for the release of their fourth album titled “Finestatico”, the third one with the Italian label. It will be the natural continuation of “Cromagia” musical essence with a more direct and Metal production and describes a vision a Man has when he faces his creations and compares this vision to a journey into the Universe.

So commented Antonio Ricco, member of the band: “Finestatico” is a composition about human visions, about a journey you can imagine done into the Universe as metaphor of our innermost recesses, where musically we alternate and merge Metal, opera, progressive, gothic without forgetting the decadent theatricality that is part of our essence since our early days. Our aim is this time trying to make this journey with you, touching your souls and giving you the most different emotions possible”.