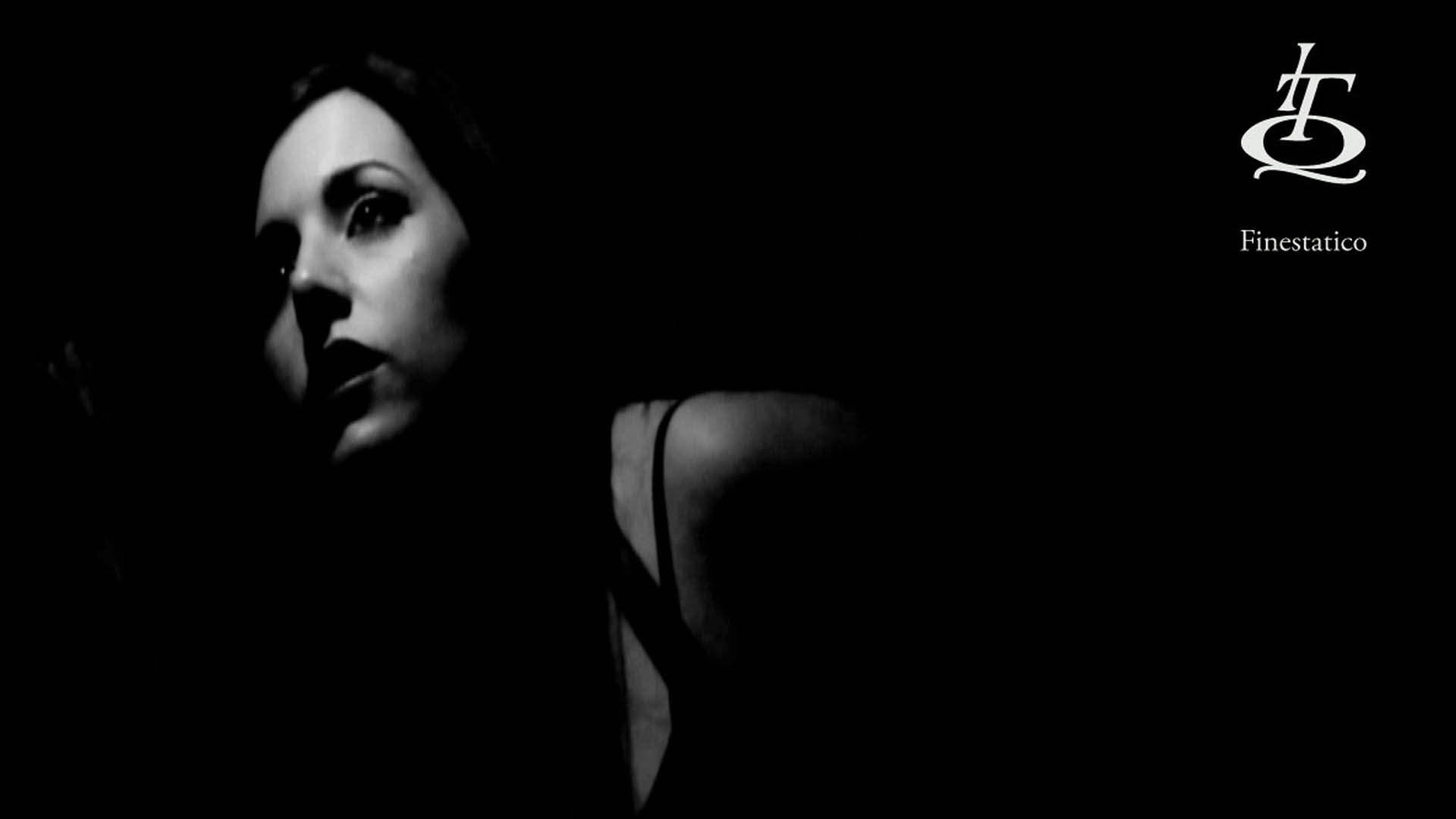 On June 16th, the new IN TORMENTATA QUIETE album titled “Finestatico” will be available in worldwide physical and digital distribution via My Kingdom Music.

Here is a teaser ( https://youtu.be/lkag07oIQkE ) with which we anticipate not only the album release, but also the great first official videoclip of the band for the song “R136a1” directed by Eugenia Trotta, edited by Felkar Studio and with Alex Mercatali as director of photography. We’ll publish it next week on May 19th.

“Finestatico” is IN TORMENTATA QUIETE 4th full-length album and, with a direct and strongly Metal production (thanks also to the great work done at Domination Studio by Simone Mularoni), it will be a journey into the most avantgardish, extreme and theatrical vision of a band who confirms its originality and unique music.

If you want to pre-order the album you can do it at http://smarturl.it/ITQF-CD