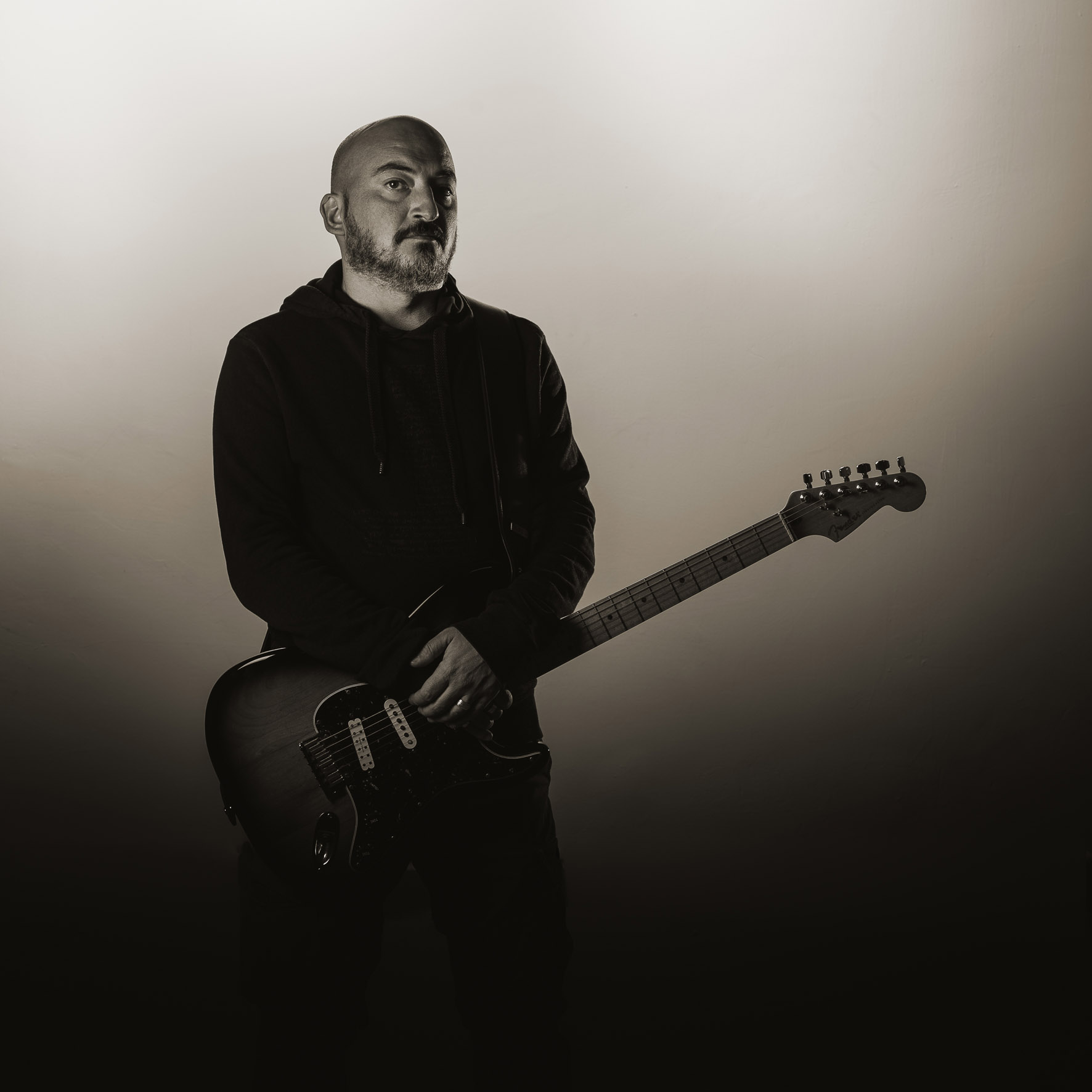 “Light” will be the first track off HELFIR‘s second album “The Human Defeat” that we’ll go to present on May 31st with an official videoclip directed and edited by great photographer Antonio Leo with the collaboration of SHOTALIVE group.
Here is a videoclip teaser https://youtu.be/kaGVcqBKRlw

After the release of “Still Bleeding” in 2015 on My Kingdom Music and the great tour together with ORPHANED LAND, Luca Mazzotta’s creature HELFIR, is ready to confirm the act as one of the most interesting of the whole Gothic Dark scene. The second album titled “The Human Defeat” is ready and it will be released on June 30th once again on My Kingdom Music.

The album is in PRE-ORDER on the label’s page at http://smarturl.it/HELFIR-CD