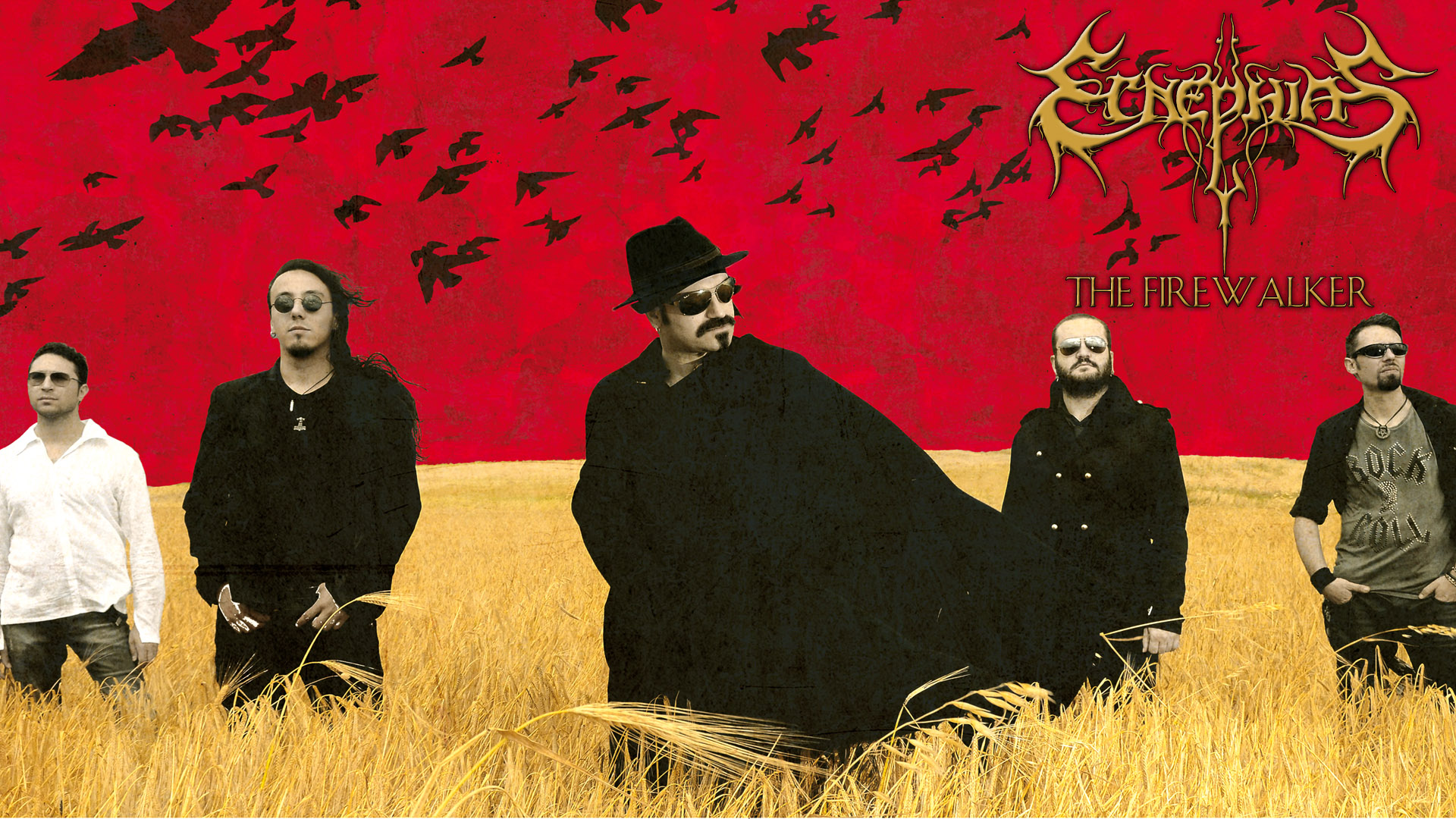 Italy’s finest, anthemic Dark Metal machine ECNEPHIAS have just launched their second official video for the band’s upcoming self-titled album.
It is a lyric video for the song “The Firewalker” and it is a great horrorific and arcane work created by Mr. Sergio at Adhiira Art.
Enjoy the video here: http://youtu.be/FSUaQ0pxcIk

The album “Ecnephias” will contain 13 songs for more than 67 minutes and will be released on February 16, 2015. It’s already described as the best ever composed by the Lucanian band and it is announced as a milestone of Dark Metal in the same vein of Moonspell, Rotting Christ, Type O Negative

The album can pre-ordered at http://smarturl.it/ECN-CD