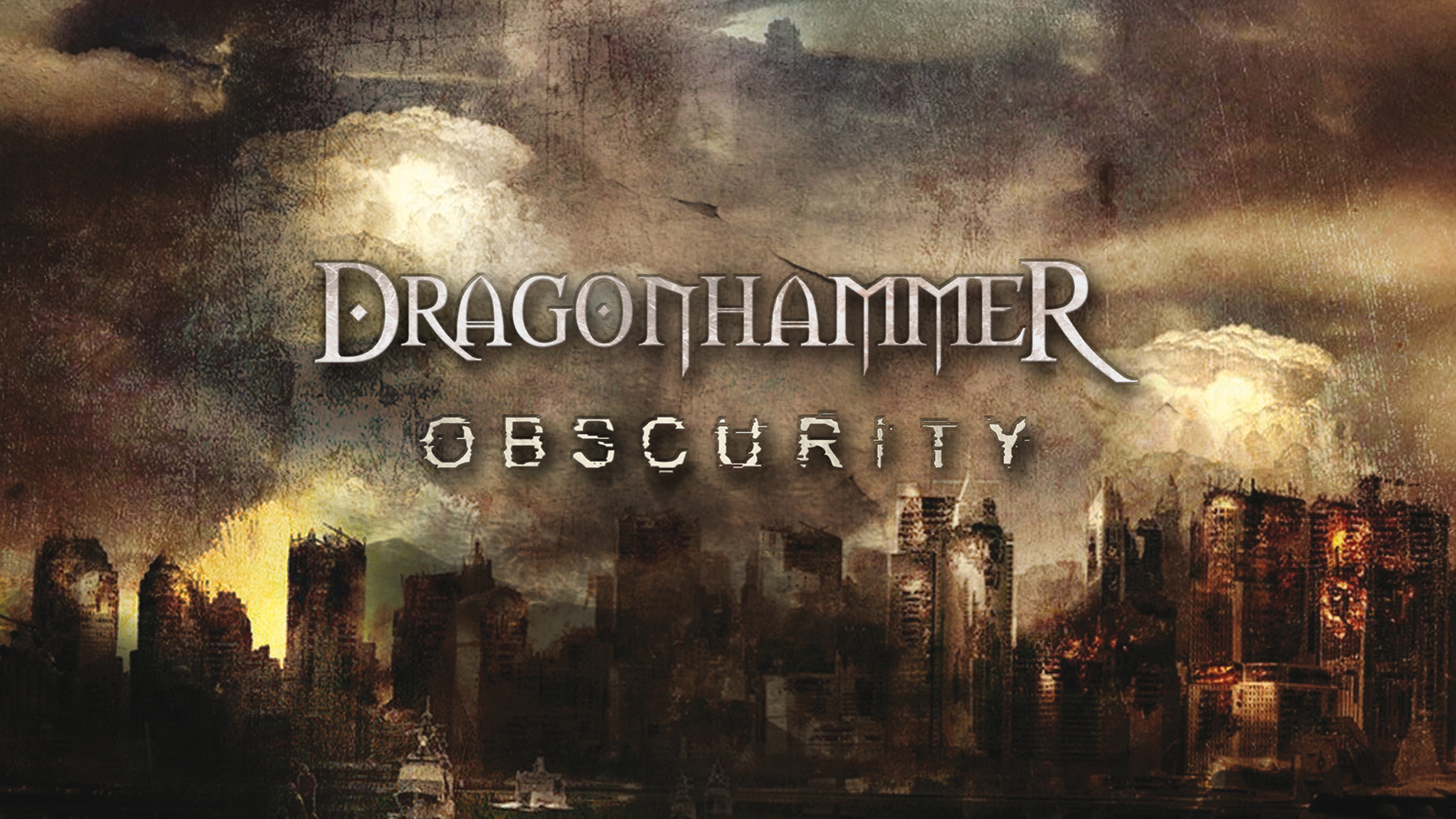 Just another step towards October 27th, when the new DRAGONHAMMER album titled “Obscurity” will be available in worldwide physical and digital distribution via My Kingdom Music. Here is a teaser ( https://youtu.be/ExKKUWucVRg ) with which we anticipate not only the album release, but also the great first lyric video of the band for the song “Fighting The Beast” edited by Goffredo Passi for Estremarte Videoproduzioni. We’ll publish it next week.

“Obscurity” is DRAGONHAMMER 4th full-length album and the most direct and explosive of the career of one of the prime movers of the Italian Progressive Power Metal thanks also to a strongly powerful and heavy production (great work done with Domination Studio mastering by Simone Mularoni).

We wait you live in Europe during the next months.

The Dragons are back!

If you want to pre-order the album do it at http://smarturl.it/DRAGON-CD 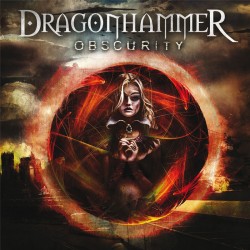