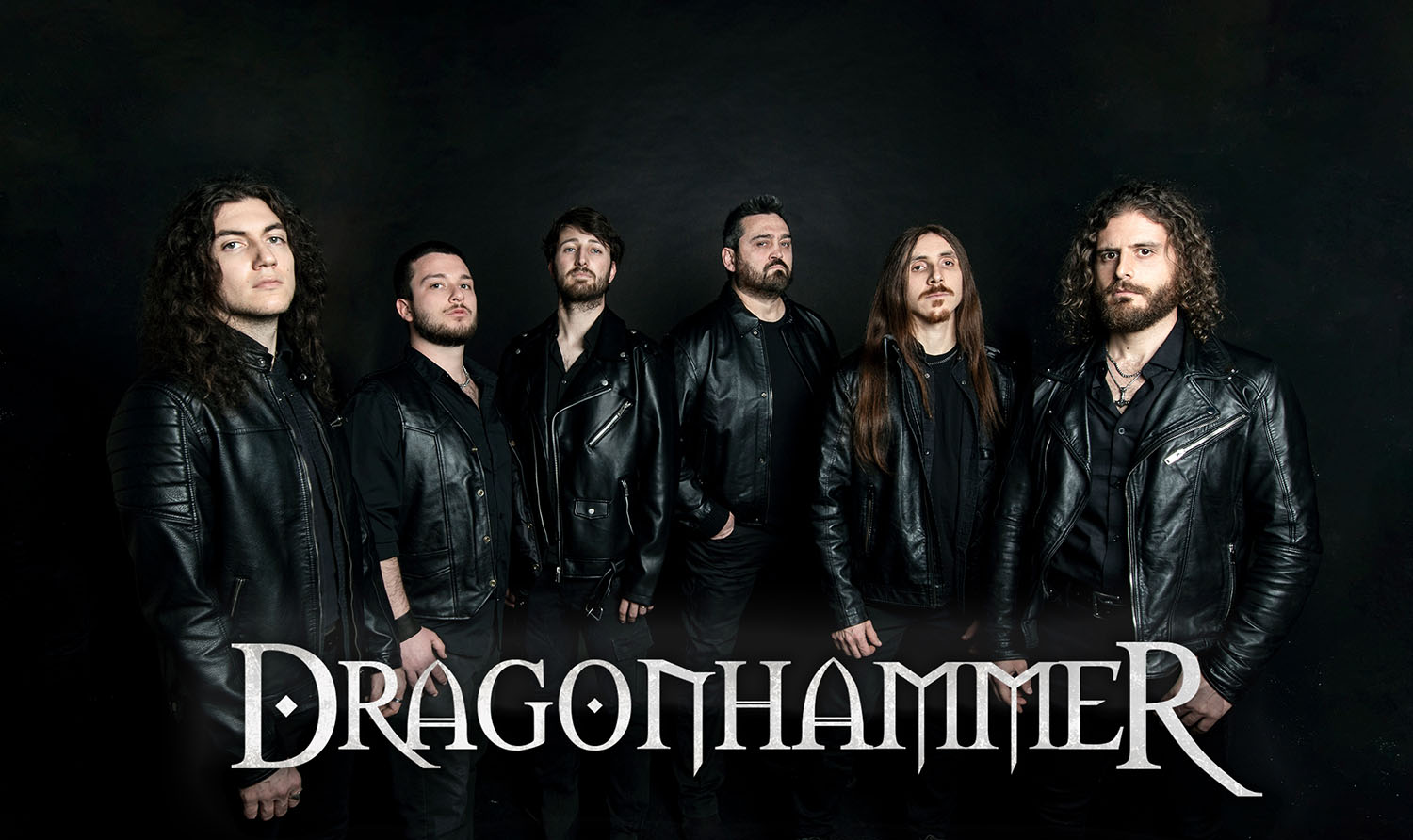 DRAGONHAMMER‘s banner will soon return to hoist itself into the epic skies of the European Power Metal scene.
The historic Power Metal band, returning from the two highly acclaimed albums “The X Experiment” and “Obscurity”, as well as numerous dates that have seen them on the most important European stages, has renewed the partnership that linked them to My Kingdom Music and together, the November 4th, they will present the new album titled “Second Life”, a work that without any doubt is more powerful, more epic and technically as sublime as its predecessors were.
The album will also be the opportunity to present the new singer Mattia Fagiolo who, after the separation from the historic frontman Max Aguzzi, then replaced for a few years for the live sessions by Luca Micioni, is ready to bring with his energy new vital life to the essence of DRAGONHAMMER, as well as Alessandro Mancini on guitars and Marco Berrettoni on drums already present in the last live shows.
The line-up is completed by the historic bassist and founder of the band, Gae Amodio, Giulio Cattivera on keyboards and Flavio Cicconi on guitar.

This is a comment by Giulio Cattivera on behalf of the band who explains what is behind “Second Life” and what is expected for the near future: “Second Life” opens a new chapter for the band. It is the story of the evolution of DragonhammeR’s way of working and making music, renewed in sound and formation. Among the novelties of this work, the addition of new vocal elements, more symphonic keyboards and more modern and powerful guitars stand out. An album that opens up new visions for the future and wants to be the starting point of this new identity”.