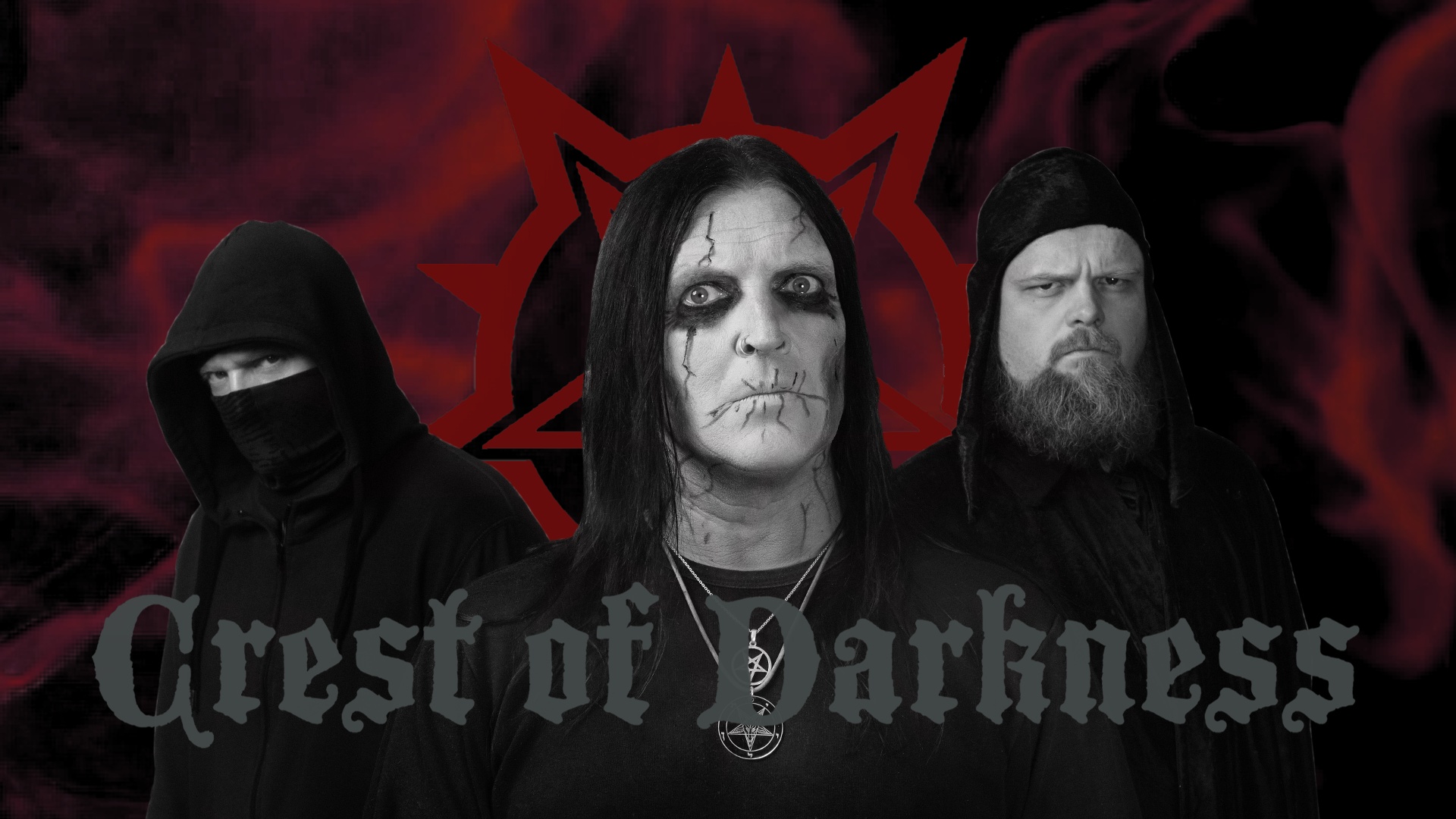 CREST OF DARKNESS will play three Norwegian dates in February, the first being on the 13th at the Felix Pub and Scene in Lillehammer. On the 14th the band will play two shows at the Kultursenter in Gjøvik, where the early show, starting at 18:00, will be open to all ages, something that is quite rare in Norway, a country with strict age restrictions at its venues. This will then be followed by a show for audiences aged 18 and upwards at 21:00.

CREST OF DARKNESS are also set to make their first ever UK appearance at the Black Hart in Camden, London, on the 7th March, on a bill that includes ACHERONTAS, THAW, MORD’A’STIGMATA and TOWERS OF FLESH

“Evil Messiah” is available to pre-order from the following: