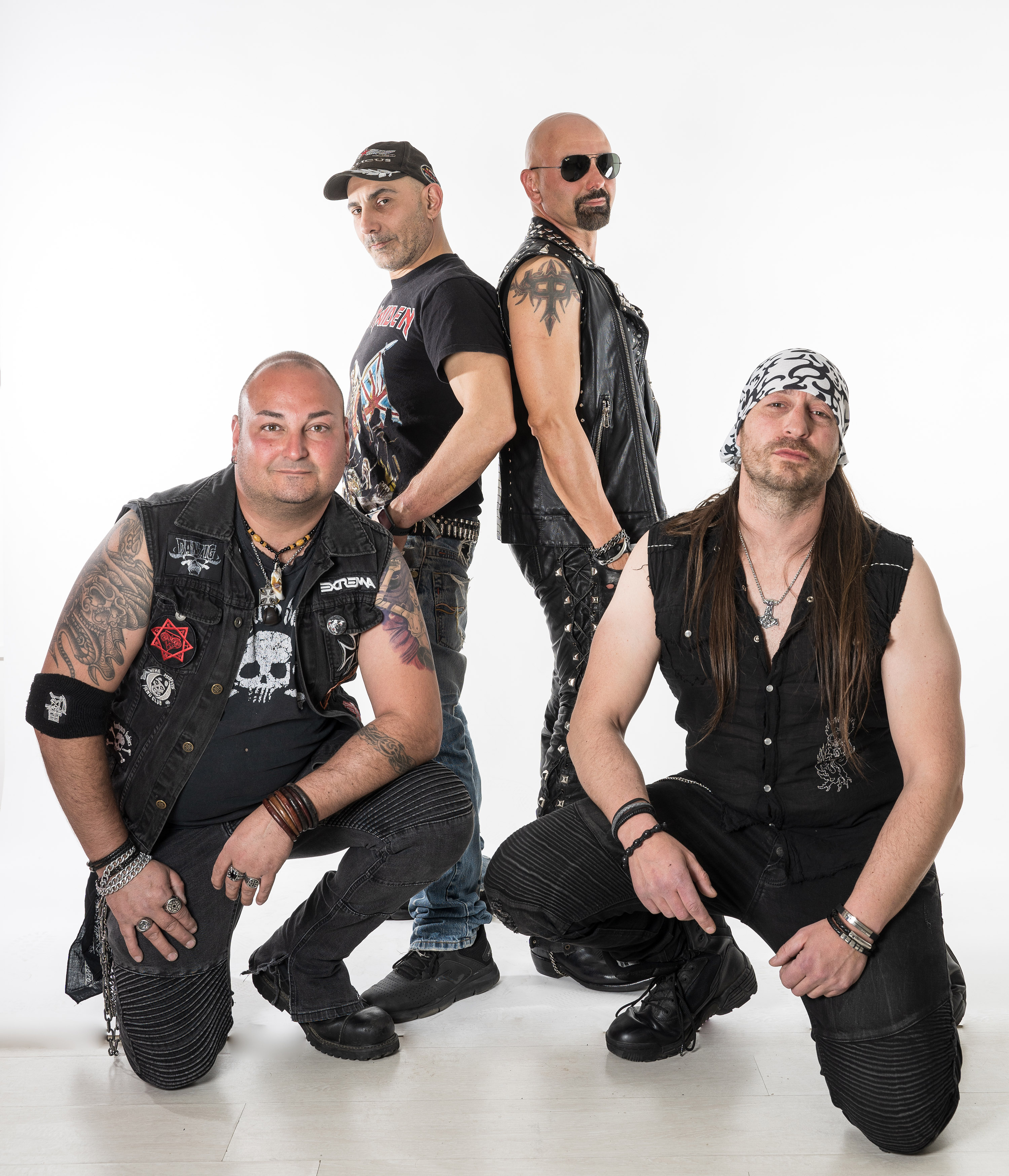 HALF LIFE first EP “I’ve Got To Survive” was a great success and permitted them to play on the stages of the whole territory. Now, for the Italian Heavy Metal band, it’s time to come back more powerful than ever and they do it with a full-length album titled “Like A Jungle” that will be released on January 20th, 2023 via My Kingdom Music sub label Club Inferno.

“During the last three years we have played a lot of shows in Italy” says the band’s guitar player Guerrino Mattioni “and it was fantastic because it is always great to play your music in front of our audience. Now it is time to present them the new songs and I look forward to meeting them and feeling their reactions. I am sure that they will like “Like A Jungle” because we did a great job indeed ahahah…”.