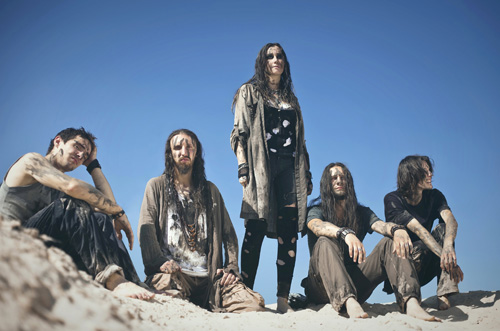 Bio: The concept of the band was born in the depth of 2008 within dark dungeons of nameless rehearsal studios and even darker minds of the musicians. The style of the band headed for the local clubs that tagged their musical style as ‘Gothic Art Metal’, consolidating the newly-acquired modern influence and complex musical ways of art rock. After a demo album titled “Iceland” and released in 2010, the band recorded the debut album on 2012 and released it via M2BA. The title of the album was “Innocence”.
After this there were some line-up changes and immediately the band started to work on their second album. The result of a great and hard work is “The Angelic Performance” their new album that permit them to sign a new contract with My Kingdom Music, and ready to be released on November 2014 and confirm the band as special guest for the imminent Tarja Turunen European tour. 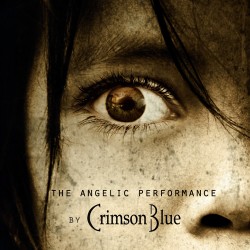