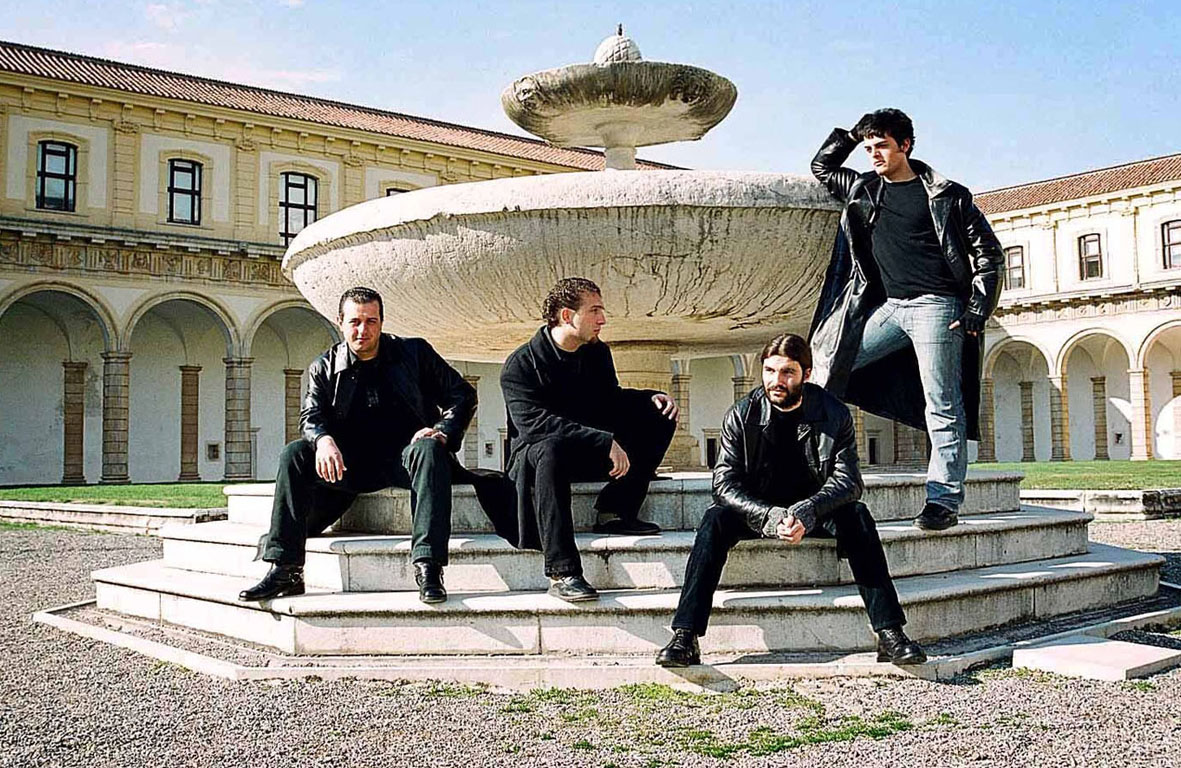 Bio: Aura project began in 1996. The first line up, made up by Giovanni Trotta (drums and vocals), Angelo Cerquaglia (bass), Giuseppe Bruno (guitars), recorded 2 demos: “Promo 97” and in 1998 “Cold” and started performing live quite a lot . In 1999 they took part with the song “Life” to the compilation “Nocturnal Symphonies – vol II” released by Nocturnal Music. In 2000 another member joined the band, the guitarist Salvatore Cataldo. After the release of “demo 2002”, Giuseppe (guitar) and Salvatore (guitar) left the band but were immediately replaced by Diego Corini (guitar) and by the young keyboards player Francesco Di Verniere. Early in 2004 the so long awaited new demo was ready. It was titled “New Life” and once again it showed the great skills of the band. The CD was recorded at Sonoria Studios and showed a deeper maturity of the band which had grown and was more involved and had a sound closer to pure, technical and melodic Progressive Metal. In the same year the band took part to “The Battle of the Metal Bands”, reaching the 3rd place among 200 bands and was selected to take part at the “I-tim Tour”. So, finally, after the storm, a New Life was born for Aura and in the 2008 the band joined My Kingdom Music roster and with them we’ll release our debut album “A Different View From The Same Side” tentatively to be released in Sept. 2008.

Order: “A Different View From The Same Side” CD 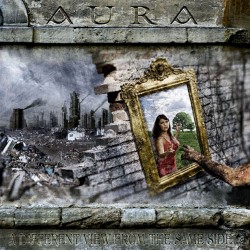