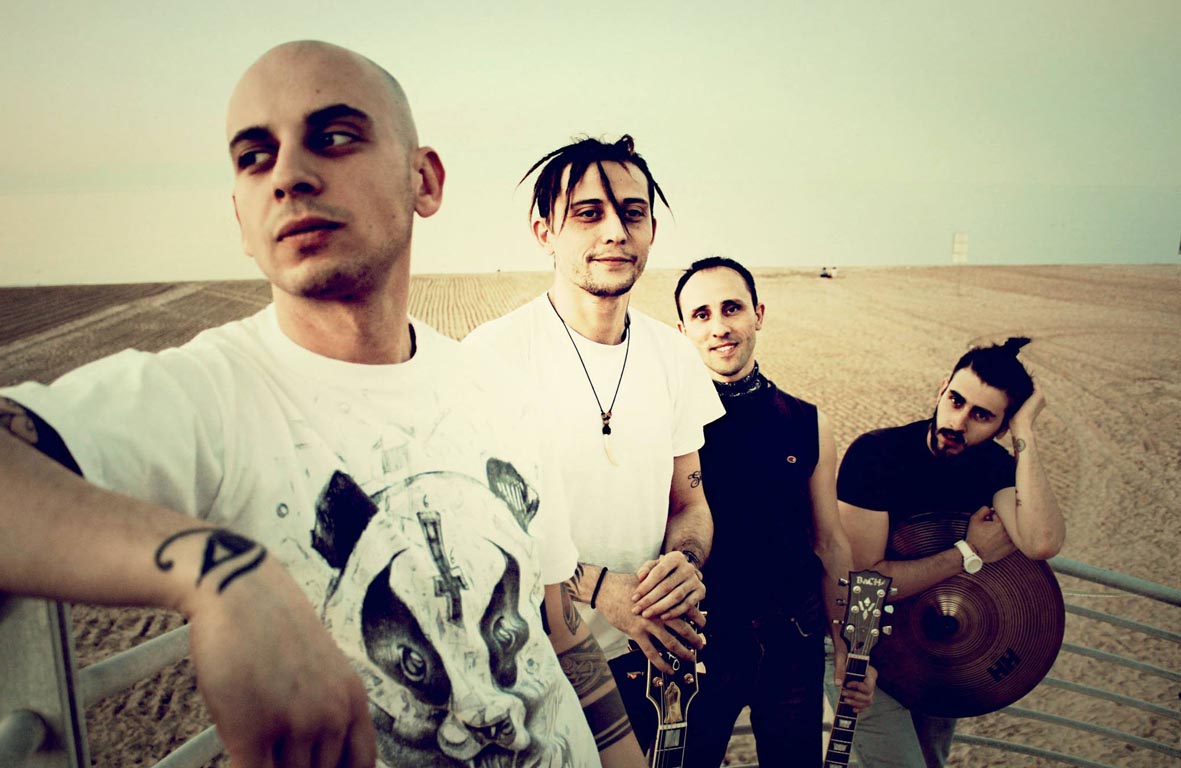 The production of the new L’ALBA DI MORRIGAN album is at its final steps… the mixing is almost ready and we are sure that the final result will be a milestone of modern Post Rock and Dark Music. It will be released via My Kingdom Music on February 2016… so just a little time and the successor to “The Essence Remains” will be a reality.
But how spending this time? Simply thanking fans and friends for their support and help throughout all this time, with a great videoclip of NOVEMBRE’s cover “Geppetto / Aquamarine”, realised for a tribute to NOVEMBRE, the best and most influential Italian band, titled “A treasure to find, un omaggio ai Novembre” released by Mag Music (https://mag-music.bandcamp.com) featuring some of the best Italian band into these kinds of sonorities (LENORE S. FINGERS, SHORES OF NULL, ARTIC PLATEAU etc…).

The videoclip has been realised by the great artist Dario Vetere and it’s dedicated to you.
Ugo says: “We will be back soon with more news and loads of new stuff… keep watching!”.