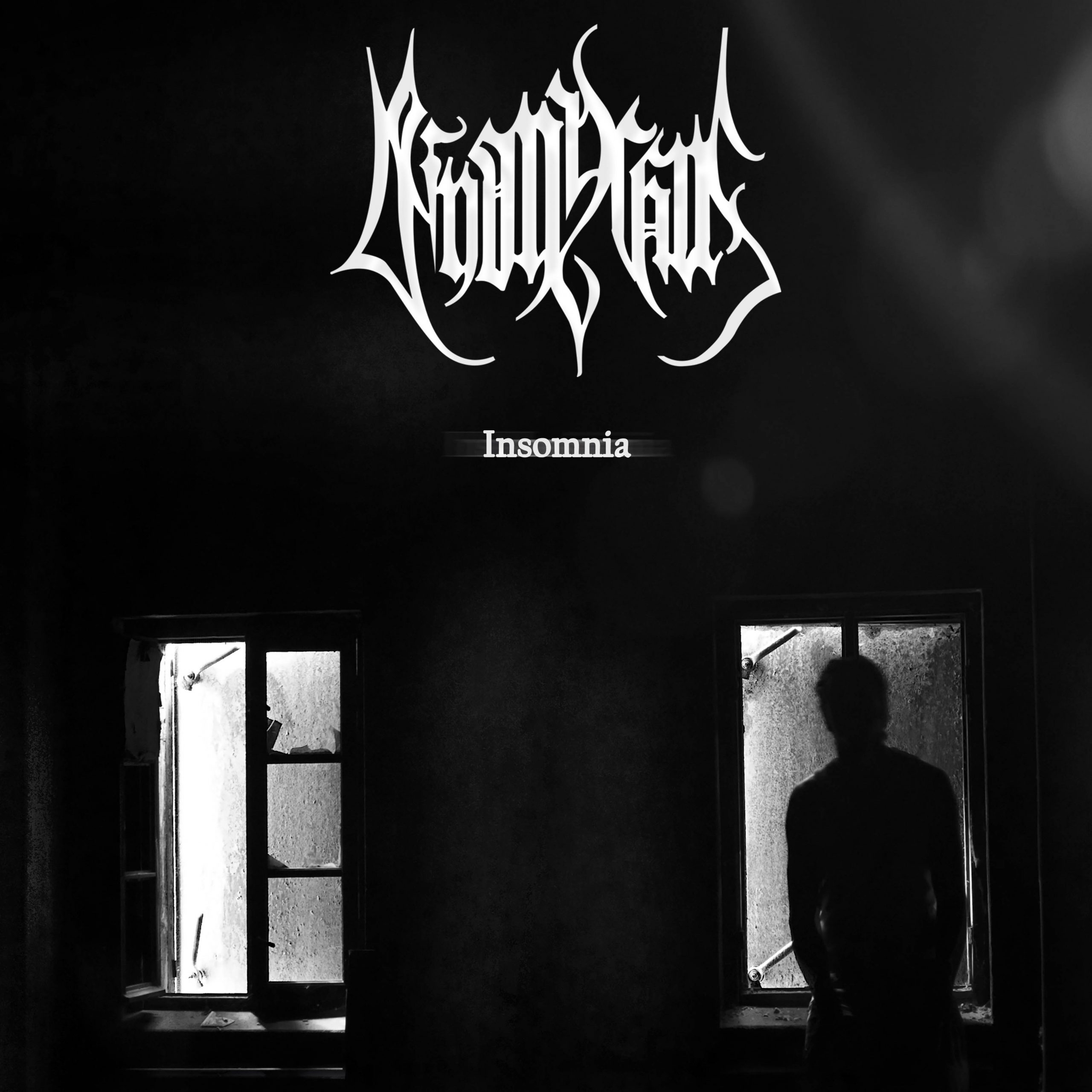 Tracklist: 1. Nightfall Guides Insomnia To Be An Everlasting Torture, With This Being The Consequence – 2. We Have Uncovered A Question And Now We Must Unearth The Answer – 3. To Diagnose The Fortunes Of Paranoia Consuming Consciousness And Sanity – 4. Long I Feared That My Sins Would Return To Visit Me, And The Cost Is More Than I Can Bear – 5. Reasons To Open Your Eyelids And Awake The Apocalypse Iris Is Telling You